Chris Rock Unloads On Will Smith ‘Hit Me Over A B.S. Joke, Showed Us He Was As Ugly As The Rest Of Us’ 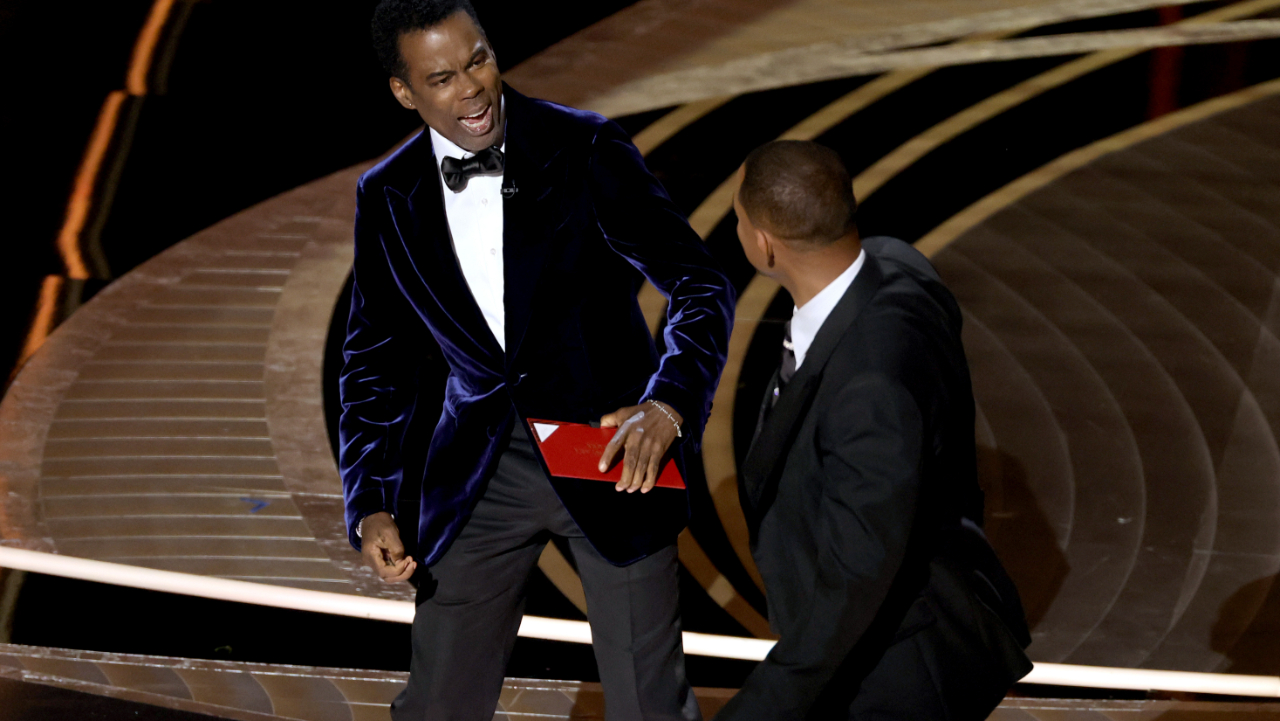 Chris Rock is apparently done taking the high road with Will Smith.

Earlier this week, Rock revealed that he would not host The Oscars again and compared it to Nicole Brown Simpson going “back to the restaurant” where she left her eyeglasses before being killed.

Chris Rock says he turned down hosting the Oscars next year, saying going back to the awards ceremony would be like asking Nicole Brown Simpson “to go back to the restaurant” where she left her eyeglasses before being killed https://t.co/ZjIPuhYePO

Rock is again raising eyebrows by openly bashing Smith over the now infamous slap. During a recent tour date in the UK, Rock blasted Smith for hitting him over a bullsh** joke.

Rock was performing with Dave Chappelle at Liverpool’s M&S Arena for the first night of their multi-date tour. Chappelle asked Rock about the infamous slap, probing: ‘Did that s**t hurt?’

‘Goddam right… the motherf***er hit me over a bulls**t joke, the nicest joke I ever told.

Rock ripped into Smith for acting like a “perfect person” for the last 30 years only to show that he’s “as ugly” as everyone else in the world.

“Will did the impression of a perfect person for 30 years, and he ripped his mask off and showed us he was as ugly as the rest of us,” he added.

“Whatever the consequences are … I hope he doesn’t put his mask back on again and lets his real face breathe,” Rock continued. “I see myself in both men.”

“I was fogged out by that point. It’s all fuzzy. I’ve reached out to Chris and the message that came back is he’s not ready to talk and when he is he will reach out.”

“(Speaking now to Rock) So I will say to you, Chris, I apologize to you. My behavior was unacceptable and I’m here whenever you’re ready to talk.”