Holy Hell Yes, Christian Bale Is Reportedly In Talks To Join The Cast Of ‘Thor: Love And Thunder’ 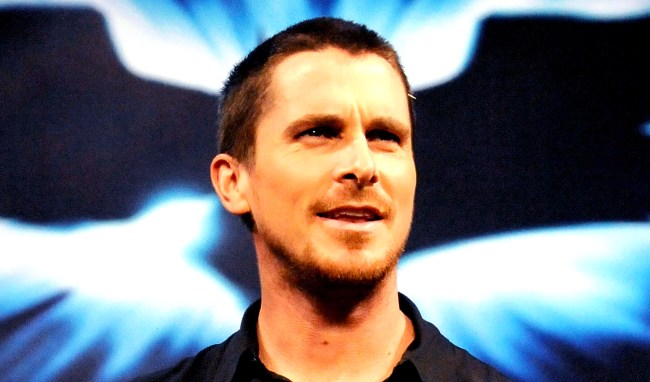 With Warner Bros. continuing to step their game up with some astute casting of characters for The Batman, and accolades starting to roll in for Joker, some news coming out of the Marvel camp will raise the eyebrows of superhero/comic book-based movie fans everywhere.

Bale, who was a Golden Globe nominee for his work playing race car driver Ken Miles in Ford v Ferrari, is reportedly in talks to join the cast of Marvel’s upcoming film Thor: Love and Thunder, according to Collider.

EXCLUSIVE: In what will be his first comic book movie since THE DARK KNIGHT RISES, Oscar winner CHRISTIAN BALE is in talks to join @ChrisHemsworth in @TaikaWaititi's THOR: LOVE AND THUNDER! https://t.co/xAFWExGWfY

Thor: Love and Thunder will be the fourth Thor movie and will star Chris Hemsworth, Tessa Thompson, and Natalie Portman, with Thor: Ragnarok director Taika Waititi returning to helm the film.

Neither Marvel nor reps for Bale have yet to comment on the rumor, and Bale has not been attached to any specific character, but considering the fact that Waititi has cited the comic The Mighty Thor as his inspiration for the next Thor film, the four-time Oscar nominee could be in talks to play the evil CEO of Roxxon Energy Corporation Dario Agger who transforms into a Minotaur, which you have to admit would be pretty freaking sweet.

Thor: Love and Thunder is scheduled to hit theaters on November 5, 2021.