Production Of ‘The Batman’ Has Officially Begun, Here’s What We’re Most Excited For

Set to be released on June 25, 2021, production of The Batman has officially begun in London, as the first look at Colin Farrell as Oswald Cobblepot, a.k.a. The Penguin, has hit the internet.

Given the lukewarm nature of Batman v. Superman: Dawn of Justice and the abject disaster that was Justice League and Suicide Squad, it feels like there hasn’t been a proper Batman film since the days of Christopher Nolan (and, even still, The Dark Knight Rises was like, alright), which makes the execution of The Batman vital for Warner Bros., as the character is arguably the world’s most popular superhero.

And while filming has only just begun, there has been a confluence of factors leading up to this point that suggest that The Batman will be able to live up to the hype.

Matt Reeves & Robert Pattinson: What makes this duo so exciting is how quietly excellent they’ve become over the last decade.

Originally known for directing the then-somewhat-revolutionary “horror” film Cloverfield, Reeves went on to make one the 2010’s best action franchises with his latter two entries into the Planet of the Apes franchise.

As for Pattinson — while he’s obviously best known for making it big as the star of Twilight a decade ago –he’s been honing his craft on the indie scene for the last decade, putting together an impressive run of films that has culminated in him not only landing the role of Bruce Wayne but starring in Christopher Nolan’s 2020 epic Tenet. 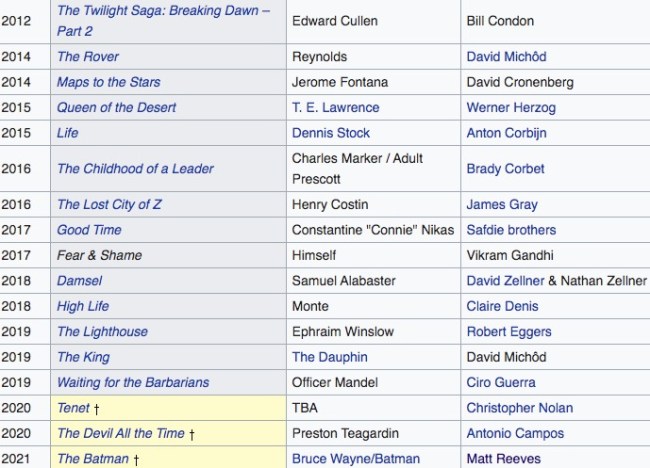 Lessons learned: Here’s the benefit of being the new-Batman-film-on-the-block: there’s history.

If you include Justice League and Suicide Squad, Batman has starred in nine separate films since 1989 that land all over the spectrum of quality, which gives Warner Bros. and director Matt Reeves a plethora of examples of what to do and not to do.

With how astray recent cinematic portrayals of Batman have been, we can only hope that the studio has the humility to learn from their past mistakes.

The Batsuit: New version of Batman, new take on the Batsuit. Those are the rules. Early rumors suggest that this newest look will be something like the iconic suit from Batman: The Animated Series. 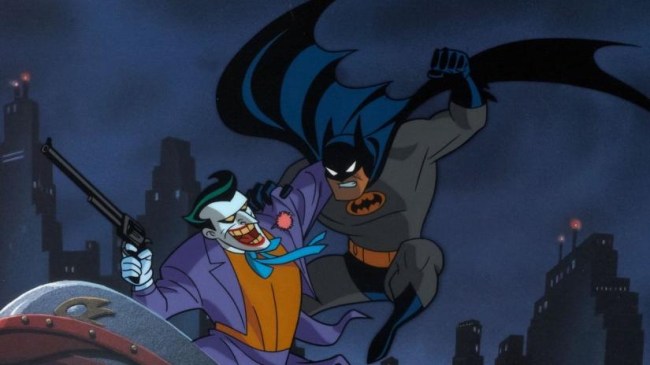 The villains: While the recent history of loading your comic book movie with villains is not necessarily reassuring, the actors that have been cast in these various roles seem to suggest that Warner Bros. is still focused on quality instead of sheer quantity.

Additionally, Peter Sarsgaard has been cast in an undisclosed role (although rumor has it he’s playing Harvey Dent) and Andy Serkis will appear as loyal Wayne family butler Alfred Pennyworth. And what you have there are widely-respected character actors, not just a list of movie stars.

Combine that quality of acting with the restrained yet focused direction of Matt Reeves and you should have what amounts to a sprawling and enthralling take on Batman, Gotham, and all of the legendary characters that inhabit it. 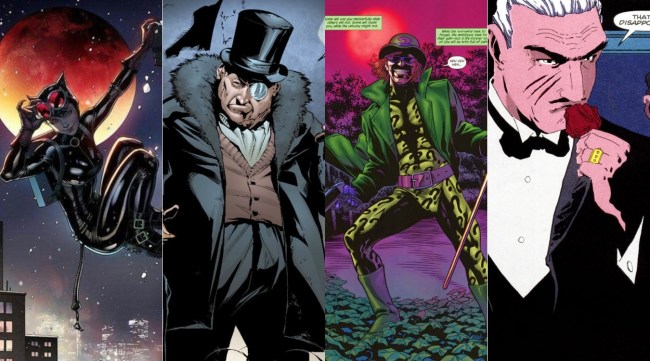