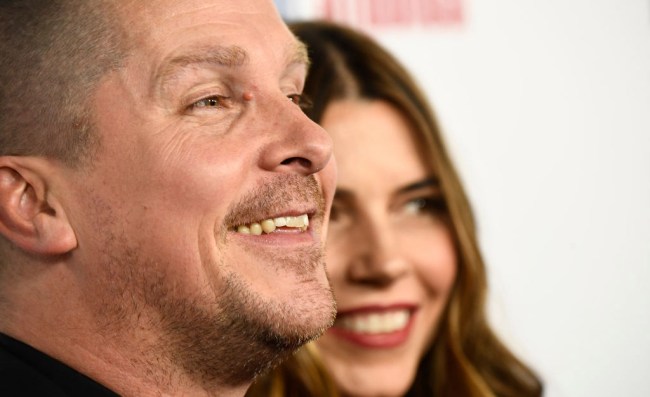 Christian Bale is very well-known for transforming his body to play various characters in movies, and the results have been shocking at times. However, after gaining 40 pounds, shaving his head, and bleaching his eyebrows to play Dick Cheney in the film Backseat, this might be his most drastic body change yet.

Over the years, Bale has transformed his body from unhealthily thin in The Machinist (2004) to exceptionally muscled in Batman Begins (2005) and The Dark Knight (2008) back to frighteningly thin for The Fighter (2010) back to jacked for The Dark Knight Rises (2012) to completely out of shape for American Hustle (2013).

Bale’s latest film requiring a massive change in body type has him looking barely recognizable now as he is in the midst of portraying former United States Vice President Dick Cheney in Backseat.

Here’s what Bale looked like this on Thursday this week at the premiere of his new film Hostiles, an American period western film where Bale plays Captain Joseph J. Blocker, a U.S. Cavalry officer who must escort a Cheyenne war chief and his family back to their home in Montana in 1892. 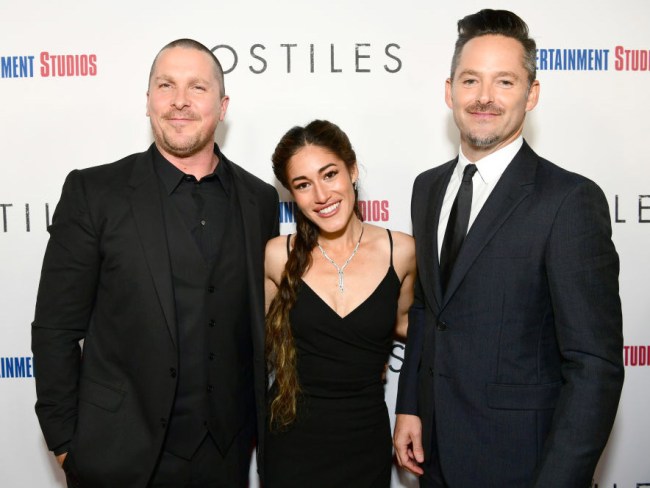 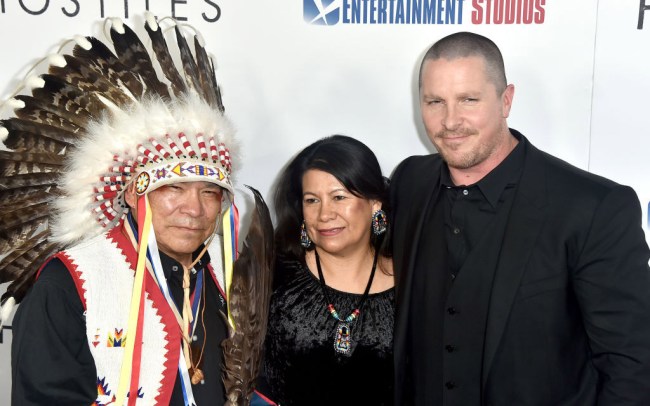 Speaking to Star2.com about his latest body transformation for Backseat, Bale had this to say…

This is the third time you’ve undergone a drastic weight change for a role. What precautions did you follow this time?

I had never before gone to a doctor or a nutritionist about gaining or losing weight. But eventually that caught up with me.

When I did The Machinist, I came up with the absolutely brilliant method of just smoking cigarettes and drinking whiskey to lose weight. But then when I tried it once again in my 40s, that didn’t work quite as well. I was waking up with heart palpitations and just not feeling right at all.

So, finally for Backseat, I decided that maybe somebody knows better than I do; so I went to somebody and they managed to get me up a good 40 pounds (18kg); it’s never healthy to put on that amount of weight in a short amount of time, but I did it in the healthiest manner.

When you lost all that weight for The Machinist, how concerned was your wife?

Of course she was concerned but very supportive. She threatened that if I did any permanent damage to myself, she would kill me (laughs) but she couldn’t help but feel somewhat guilty when she was eating dinner in front of me. She did lose some weight herself out of sympathy, I think.

But I caught her a few times removing her hand from in front of my mouth as I was waking up; she was just testing for breath. But even though it was discomforting for her, she liked the character I played.

Putting weight on though? Apparently he’s got that one all figured out now. 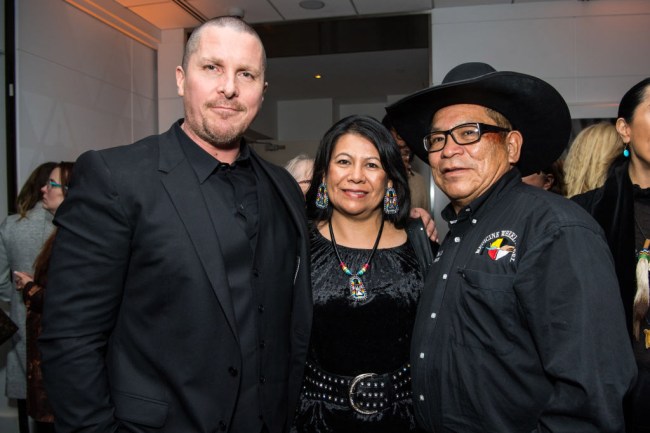 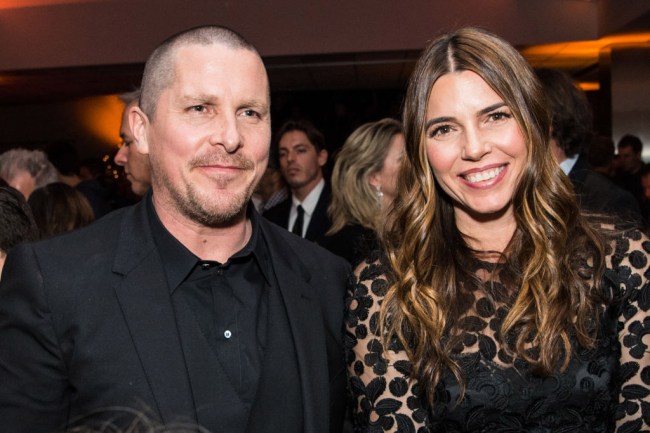 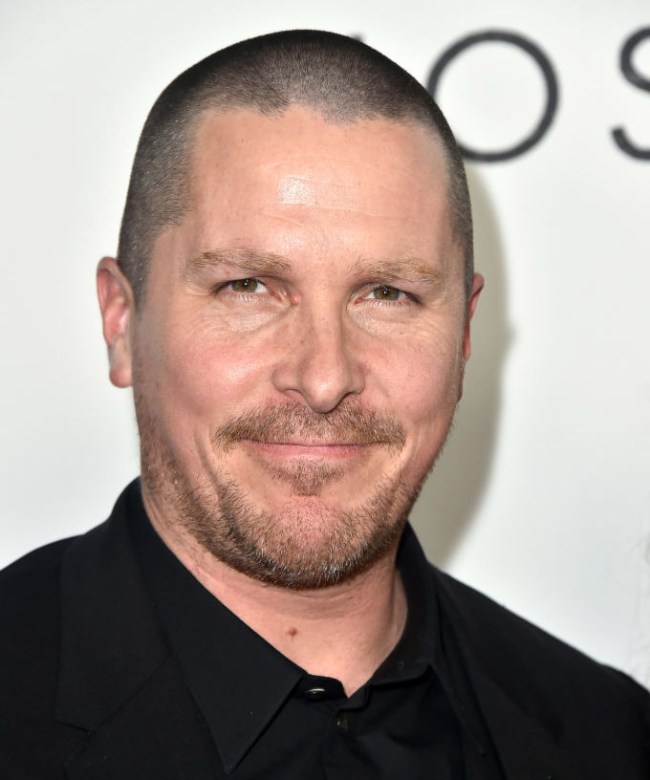