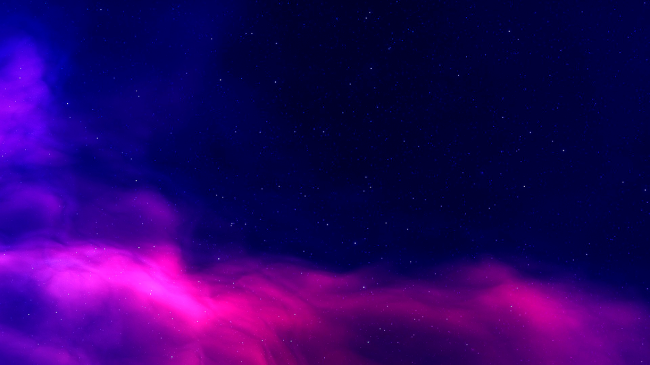 On August 4, 1990, what became to be known as the “Calvine Photograph” was taken by two unidentified men 35 miles northwest of Perth in Calvine, just on the edge of Scotland’s Cairngorms National Park.

The photo was taken when these two mystery men saw an unusual diamond shaped object in the sky. As they hid in some bushes to observe the UFO they heard a RAF jet approaching.

The large metallic object in the sky was estimated by them to be around 100 feet long and hovered in the sky for about 10 minutes and emitting a low hum.

When the fighter jet approached the UFO, the object flew straight up into the sky and out of sight.

Before that occurred, however, the men were able to snap some photographs of what they had witnessed.

These pictures were then turned over to Scotland’s Daily Record newspaper who in turn handed them over to Britain’s Ministry of Defense (MoD).

They were never published and the MoD never made them available to the public. For over 30 years, this photograph, as well as five others, were considered lost.

Now it turns out that retired RAF press officer Craig Lindsay, now 83, had broken protocol and kept a copy of the “Calvine Photograph” – still in the original envelope from the Daily Record – as he was involved as the liaison between the newspaper and the MoD back in 1990.

It was recently revealed by Dr. David Clarke, a former curator for the MoD UFO files project at The National Archives.

“I have been for waiting for someone to contact about this for more than 30 years,” Lindsay said about the photo.

Writing for the Daily Mail about the discovery, Clarke said the “Calvine Photograph” was described by one MoD insider “as the most spectacular UFO picture ever captured, and the Holy Grail in terms of hard evidence that these things really exist.”

It’s a picture the MoD and The National Archives have tried their utmost to keep hidden. While the information would normally have been released after 30 years, the Ministry has not released the original photo and wants the names of the witnesses sealed for a further 54 years — until 2076 — because of ‘privacy concerns’.

Andrew Robinson, a senior lecturer in photography at Sheffield Hallam University, who examined the photo, told Clarke, “My conclusion is that the object is definitely in front of the camera, that is, it’s not a fake produced in post-production, and its placement within the scene appears to be approximately halfway between the foreground fence and the plane in the background.”

Lindsay explained, “As a press officer for Scotland, I dealt with many UFO reports but most were just of lights in the sky. It was obvious this one was different. When I asked what sort of noise it had made, the man said, ‘It didn’t make any noise at all.’ Up to that point I wasn’t treating it very seriously but when he said it was silent, I suddenly realized there is no aircraft that I know of that is silent.”

While the photograph has now finally been revealed, the identities of the two men who were there that day and snapped the photo are still a mystery.

“I hope the two witnesses will come forward and tell their own stories,” said Lindsay.