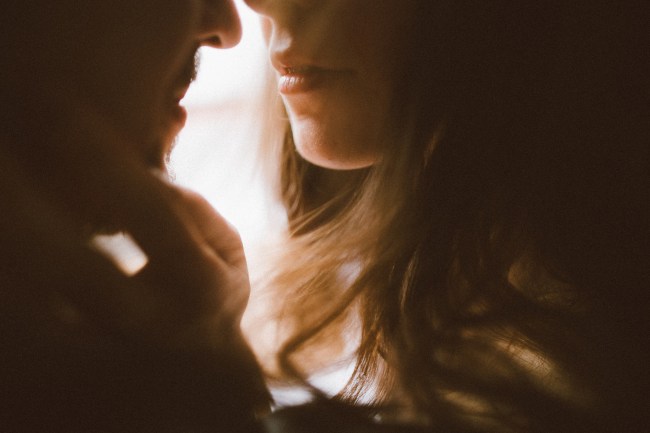 I’m sure that every guy reading this has lived through a failed relationship, in most cases several. It’s not very often that a person marries their high school sweetheart and stays happily married for the next 80+ years. More often than not, there are peaks and valleys and it takes living through some shitty relationships before things work out with the right one.

The Cut and New York Magazine sought out a bunch of couples to ask them what works and how they keep their marriages going. I guess when your last name isn’t attached to a response you can be as frank as possible and not worry about anyone judging your response? That’s the only explanation I can think of for why everyone was so straight-forward with their advice here, advice that often skewed pretty sexual.

This is an excerpt from an article that appeared in a recent issue of New York Magazine so if you enjoy this you can seek out that magazine out and keep reading:

“We never, ever, ever look at each other’s emails or texts. Snooping leads to nothing good.” —Tanya, 33, married two years

“The best thing I did for my relationship was buy fake tits. I feel sexy every night with my husband now, and it made us stronger and closer, without a doubt.” —Randy, 48, married 15 years

“What keeps our marriage happy? Not asking ourselves if we’re happy.” —Amy, 41, married three years (via The Cut)

Decent advice but I think Liza (below) has really struck oil:

“Have sex once a week, no matter what. If you don’t do this, you end up feeling like roommates, and who wants to live with a gross boy?” —Julia, 38, married eight years (via The Cut)

Seems like we’re spanning the spectrum of ‘live and let live’ to ‘make sure you bump uglies regular or you’ll hate that person’. Why not both?

“Hire a cleaning person.” —Carly, 38, married four years
“In our 20s, we played singles tennis together. I had a solid backhand; he had an arsenal of trick shots aimed at my forehand. After one too many of his slices, I stood at the net and said, ‘Fuck you!’ then flounced back to my service line. When I turned around, he was still at the net, asking me to come back. He said, ‘Is that how you speak to the one person who loves you more than anyone else in the entire world?’ In our 70s, I remember that moment and play it in my head when he’s being a perfect asshole.” —Elle, 70, married for 50 years

“Blow jobs. I can get away with almost anything if I blow him on a regular basis.” —Julia, 41, married for three years (via The Cut)

Am I crazy for questioning the advice of some of these people who are pushing 40 and have only been married for a year or two? Don’t get me wrong, I love this cross-section of advice and think it’s applicable to most relationships. I just wish I knew more about where these tidbits of advice were coming from.

I could throw in my two cents here and try to give you gentlemen my best relationship advice but over the years I’ve found that what works for me most definitely doesn’t work for everyone else on the planet. I’ve found that ‘what works’ is finding a way to not work at the relationship at all. This might sound stupid but if you’re really having to work hard at something then you need to find a way to work easier. Life’s too short to spend all day stressing over everything.

For more of this, you can click here to visit The Cut.