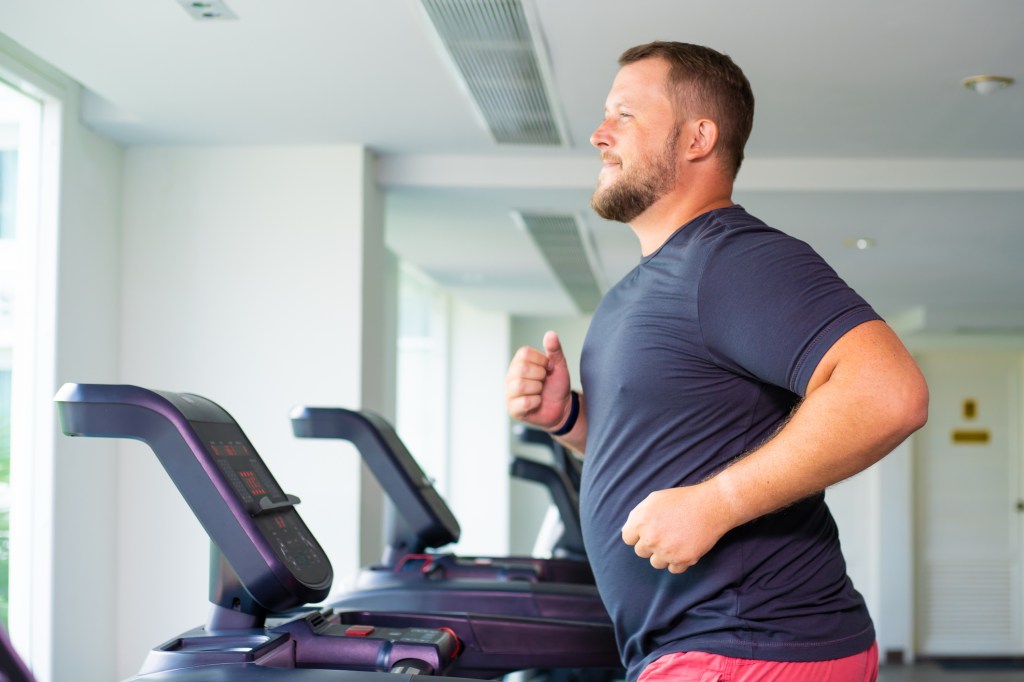 I’m pleased to bring you gentlemen some great news this morning: Dad Bods are back. In actuality, the popularity of the Dad Bod never left but their sex appeal has gone largely unappreciated over the past year on singles sites due to the lack of first dates. Now we have some hard data showing that Dad Bods are as popular as they’ve ever been.

Everyone seems to have a unique idea of what a Dad Bod is. You can point to Chris Pratt’s physique in Parks and Recreation but then the dude has spent most of the past decade extremely shredded so it gets a bit confusing.

What the study ultimately found is confidence trumps physique. ‘Nearly 75% of singles’ say they like Dad Bods and physiques that aren’t meticulously sculpted. Furthermore, 20% of people said that ‘body type doesn’t matter’ and they focus entirely on personality when looking for a partner.

45% of guys surveyed who believe they have a Dad Bod stated that they put #DadBod in their profile and wear it as a badge of courage. 70% of singles stated they’re working out more now with Summer (beach season) on the horizon and 38% said they’ve joined a gym with the goal of getting fit before beach season. And then you look at the data and that just seems odd because frumpy is in.

“Very fit and in shape bodies are seen as ideal when it comes to attracting a partner; however, the users of Dating.com just proved that isn’t always the case when it comes to real life romances,” says Maria Sullivan, Dating Expert and Vice President of Dating.com. “Movies and TV shows tend to promote Barbie and Ken body types, giving people the idea that they need to look similar in order to find their match. We’re happy to be able to confirm that is not how the real world actually operates. No matter your body type, your soul mate is out there and Dating.com is dedicated to helping you find them.” (via Associated Press/Dating.com)

The psychology behind the Dad Bod is fascinating in some instances. It can signal that a person it’s completely consumed with physical appearance and spending time in the gym. It can signal age and the supposed wisdom that comes along with it. Or it can just be a body. Everyone has a different read into Dad Bods which makes it a continuously fascinating topic.

I’m up 10-15 pounds over the past year and it’s weight I previously worked hard to lose. It’s not for lack of exercise. I’m still getting in regular cardio (not really lifting) but my diet/portion control and alcohol intake have seen some massive spikes over the past year and I know I’m not alone in that regard. I guess the good news is Dad Bods are still en vogue.

The study found that Confidence reigned supreme for singles seeking success on Dating.com and their suggestions for building confidence were (1) working out before a date, (2) pick out a nice outfit ahead of time, (3) play some favorite music to improve your mood and block out the bad vibes, and (4) have a drink if liquid courage helps you.

You can read more about this here on the Associated Press article.