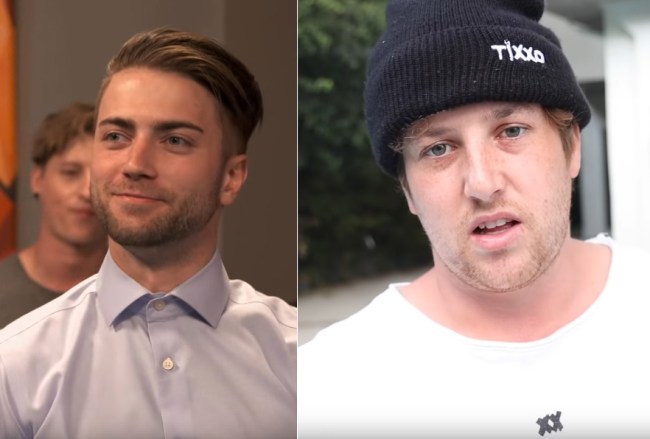 TMZ is reporting that Daniel Silva, a contest on the show Ink Master, will be arrested and charged with murder after allegedly crashing a car that killed YouTuber star Corey La Barrie.

Law enforcement told TMZ that first-responders “were called out to the scene of an accident in L.A. Sunday night” involving two men in a McLaren sports car. The car somehow crashed into a street sign and tree while out for a drive.

The passenger – La Barrie – took the brunt of the collision.

According to La Barrie’s mother, Lissa Burton, the 25-year-old died instantly at the scene of the crash.

Silva was treated for a broken hip.

Police told TMZ that La Barrie and Silva were celebrating at the YouTuber’s birthday party earlier that evening and witnesses claim Silva was drinking before leaving the party.

Both Silva and La Barrie have large followings on social media. La Barrie first appeared on YouTube back in 2016 and his channel now has over 300K subscribers.

Silva appeared on the Ink Master: Angels season of the popular show.

Here’s the last video La Barrie posted on his YouTube channel on May 9th.

Twenty-five years old is far too young to die. Rest in peace, Corey.