Darren Rovell Flexes About Buying A Hugh Hefner Viagra Prescription Bottle For $8k, All Of Twitter Calls Him A Weirdo 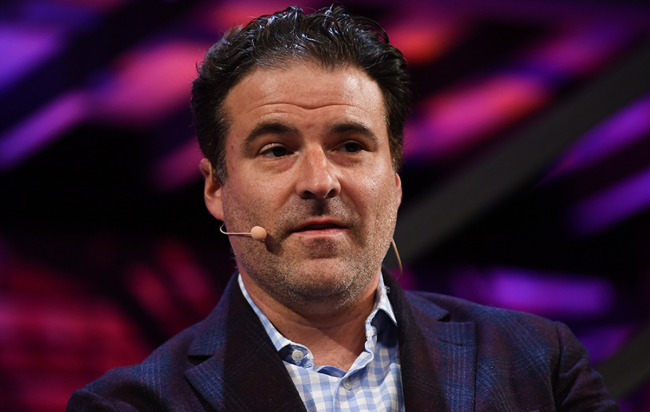 It’s a day that ends in the letter ‘y’ which means Darren Rovell did something extremely weird on the Internet again.

The man that once thought it was a stellar idea to post the graphic, unedited version of JFK’s assassination on Twitter may have truly outdone himself this time.

Rovell’s latest piece of art starts with him showing off all of the pills he’s been taking after undergoing spinal cord surgery. He then grabs a visibly old pill bottle showing that it’s an old Hugh Hefner Viagra prescription bottle before confidently saying “yes, I’m now the owner of the greatest pill bottle of all time.”

I am now the owner of the greatest pill bottle of all time. pic.twitter.com/mbipT15Okq

After seeing that video your initial thought is of course ‘why would anyone want to own that’ but then your mind immediately goes to ‘wait, this man spent money on this.’

Personally, I don’t think I would spend more than $1 on an old prescription bottle, I don’t care who’s name is written on the side of it. Also, if I were to spend my $1 on an old pill bottle, I think I’d opt for one of Elvis Presley’s or something.

As you would expect, Twitter absolutely roasted Rovell for posting the video and spending $8k on an old prescription bottle. The general consensus among everyone is that Rovell is, in fact, a weirdo, but we already knew that.

This man has never sent a sane tweet https://t.co/gxtsIWFE2h