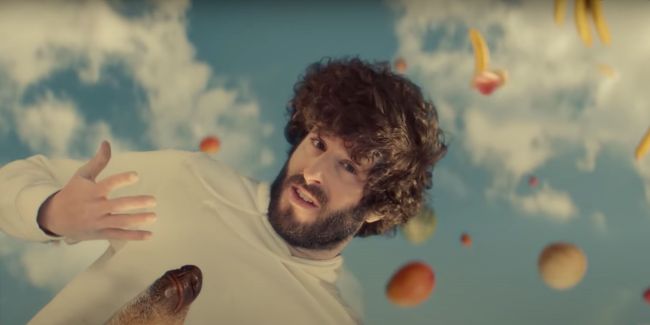 The first look at season two of Dave is weird as hell and I mean that as an effusive compliment, as season one of the acclaimed FX comedy was one of the great television surprises of last year. I actually still think about the ending of episode nine quite often.

Given the massive success of the first season, production on the 10-episode second season began almost immediately. After announcing its June 16 release date last week, FX dropped the truly bizarre teaser for the upcoming batch of episodes over the weekend, which see Lil Dicky flying through the air with an anteater after being hit by a car. Yes, that’s a real sentence.

Here’s the official synopsis of Dave, via FX:

Dave knows he’s destined for rap superstardom – but at what cost? With the pressure mounting as he records his debut album, he has to decide if he’ll sacrifice friendships, love, and his own sense of self in order to make his dream come true. The half-hour comedy is based on the life of rapper and comedian Dave Burd.

Season two of Dave will premiere on FX on Wednesday, June 16, and will then stream on Hulu the following day.