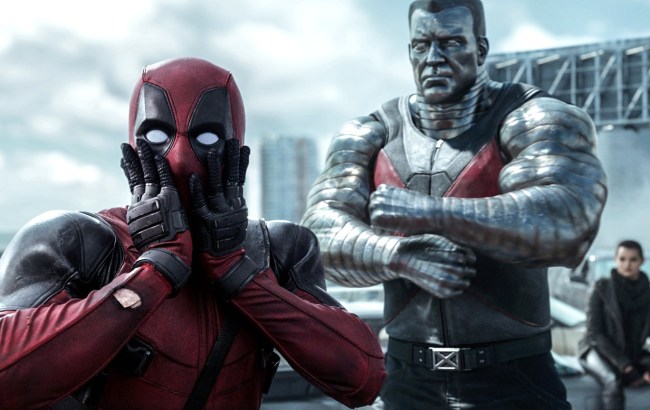 Back when the Mouse House made the ultimate Hollywood power move and purchased 20th Century Fox, fans of the Marvel Cinematic Universe immediately began salivating over the fact that this meant iconic Marvel characters such as the X-Men, Fantastic Four, and Deadpool would finally be joining the MCU.

Unfortunately, though, as the months have passed, Ryan Reynolds’ beloved Merc with a Mouth joining the behemoth Marvel machine seems less and less likely, particularly when listening to recent comments from the creator of the character, Rob Liefeld.

In a new interview with Collider, Liefeld sure sounded like a man resigned to the fate that Reynolds’ excellent Deadpool franchise was no-more.

“You know what? There may not be another Deadpool, and I’m fine. Because I have to live with the fact that I had two amazing experiences, two movies I’m extremely proud of, I love knowing everybody on those movies,” Liefeld told Collider.

“I love Ryan [Reynolds], Josh [Brolin], Zazie [Beets], David [Leitch], Tim Miller. All of them. The work they did was fantabulous, those movies are here to stand the test of time. You know, but in the world we live in, nothing is guaranteed. And it takes a lot to make movies. And post-quarantine, it’s weird.”

Ever since Disney’s acquisition of 20th Century Fox, the future of Deadpool has remained in limbo. While Reynolds posted a photo of himself at Marvel Studios back in October. Not only that but in December, Reynolds literally said on Live With Kelly and Ryan that they were working on the film over at Marvel. However, in the months since, Deadpool’s future has become increasingly precarious, with creator Rob Liefeld sounding essentially convinced that a third film isn’t going to happen.