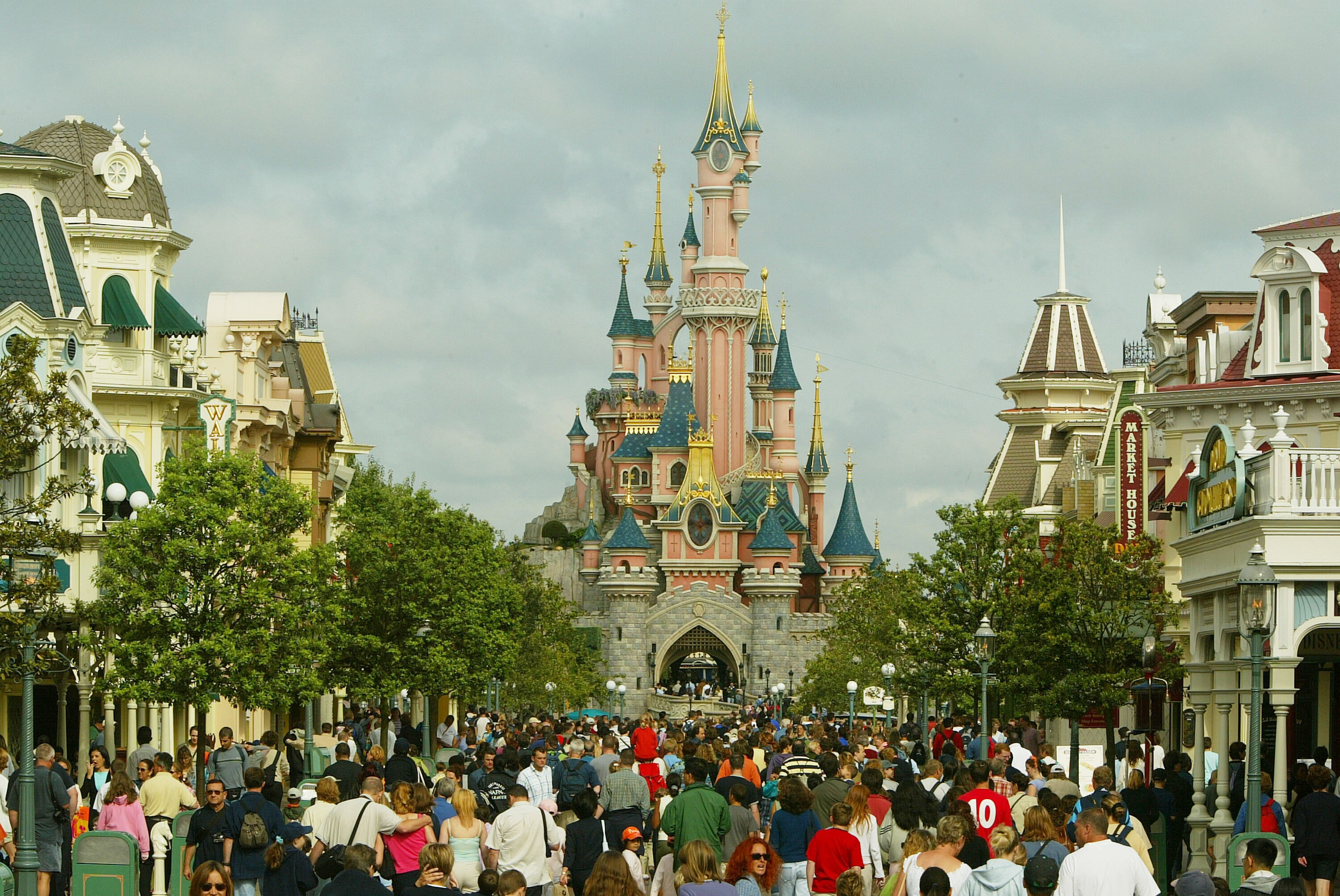 Disney is offering to make things right after a Disney employee bizarrely ruined a marriage proposal earlier this week.

On Friday, a video went viral depicting a Disney employee rushing in and interrupting a marriage proposal by escorting a couple off an elevated platform that featured the Sleeping Beauty castle in the background as soon as he saw the man get on one knee to propose.

The happiest place on Earth…unless this loser is on duty pic.twitter.com/Dn0VHwCthx

According to the person who posted the video on Reddit, the man had permission from another park employee to propose on the platform before the interruption.

“The woman gave him permission, [then] this POS ran up to him and [grabbed] the ring,

Disney released a statement to Newsweek apologizing for the incident and promised to make things right for the couple.

A Disney spokesperson told Newsweek that the attempted proposal took place at Disneyland Paris, on a platform with the background of Sleeping Beauty Castle in perfect view.

“We regret how this was handled,” the Disney spokesperson added. “We have apologized to the couple involved and offered to make it right.”