‘Doctor Sleep’, The Ewan McGregor-Starring Sequel To ‘The Shining’, Gets Its First Trailer 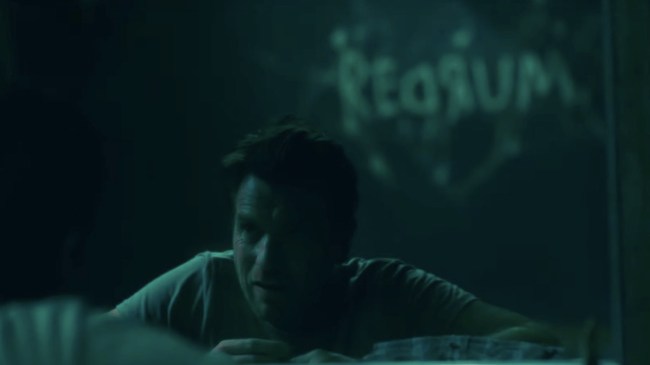 Didn’t know there was a sequel to The Shining in the works? Don’t feel bad, because me neither, and that’s kinda, sorta my job. No big deal. Sorry boss.

Anyway, back to the movie, which has the bone-chilling title Doctor Sleep.

Based on the 2013 novel of the same name by the legendary Stephen King, Doctor Sleep stars Ewan McGregor as Danny Torrance, who was the son of Jack Nicholson’s character in the 1980 Stanley Kubrick classic.

According to the film’s IMDB page, the official synopsis of Doctor Sleep is as follows:

“Years following the events of The Shining, a now-adult Dan Torrence meets a young girl with similar powers as his and tries to protect her from a cult known as The True Knot who prey on children with powers to remain immortal.”

Alongside McGregor, the female lead will be Rebecca Ferguson (Mission: Impossible – Fallout, The Greatest Showman) as Rose the Hat, head of the True Knot, which is a cult that “feeds on children with psychic power”.

Given the Stephen King source material and talent attached to the project, there’s no reason to believe the film can’t be as successful as recent horror revamps such as IT, Halloween and the upcoming Chucky movie.

Doctor Sleep is directed by Mike Flanagan, a veteran of the horror film industry with a dozen directing credits to his name. Prior to Doctor Sleep, Flanagan was known for directing recent horror hits such as Hush, Ouija: Origin of Evil, and the 2018 hit Netflix series The Haunting of Hill House.

Doctor Sleep will be released in theaters in the United States on Friday, November 8.