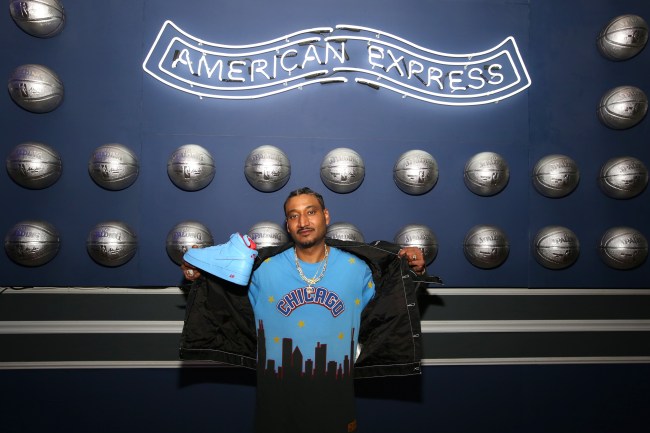 Don C’s Nike Air Force 1 Hi were one of the most highly sought after sneakers during NBA All-star weekend in Chicago and they wouldn’t have come about without American Express.

On Thursday the credit card giant announced they would be teaming up with Chicago native for an exclusive release of the shoe dubbed the “Amex Blue” on their website amex.co/don-c that went on to sell out in three minutes. 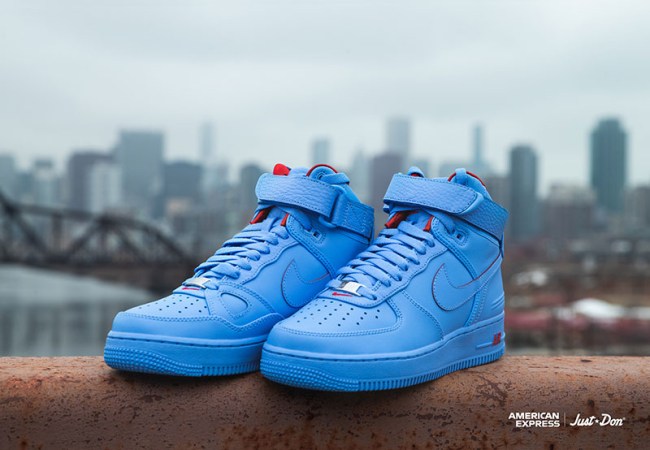 Throughout NBA All-star weekend, American Express, the official Card of the NBA, made their presence felt in Chicago with a an exclusive three-night dining pop-up experience that featured several top chefs from the Chi-Town area alongside fireside chats with NBA stars Russell Westbrook and CJ McCollum. 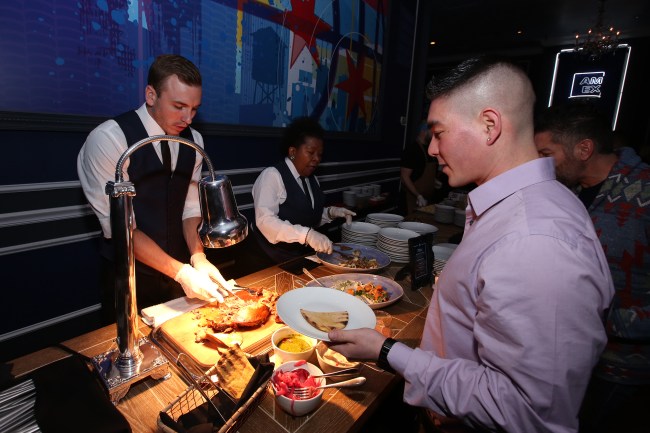 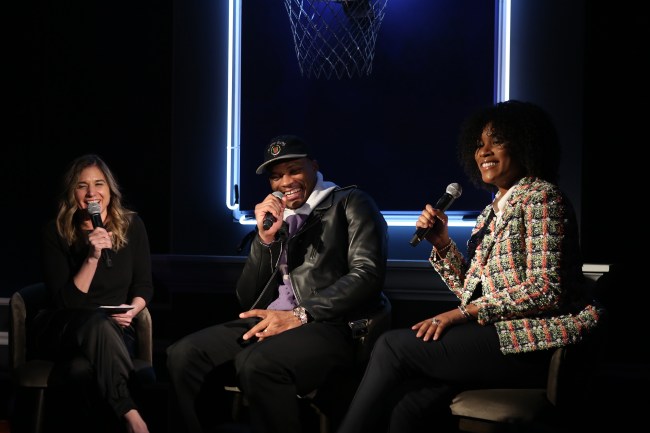 On the third night of Amex’s pop-up experience Don C sat down with Cari Champion to talk about why his partnership with American Express is important to the local community in Chicago. 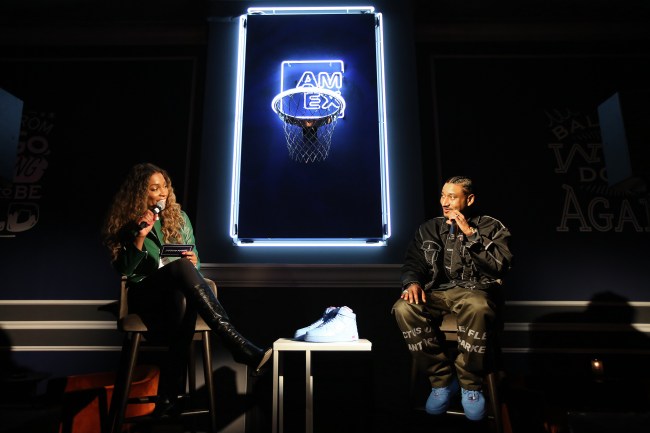 “They recognize what small businesses do and they support them. I’m just so appreciative because it brings so much to our community that we couldn’t do on our own”

With the Don C sneaker release and the exclusive three-night pop up experience during All-Star weekend in Chicago American Express is finding creative ways to use sporting events to build relationships not only with customers but with local communities as well.