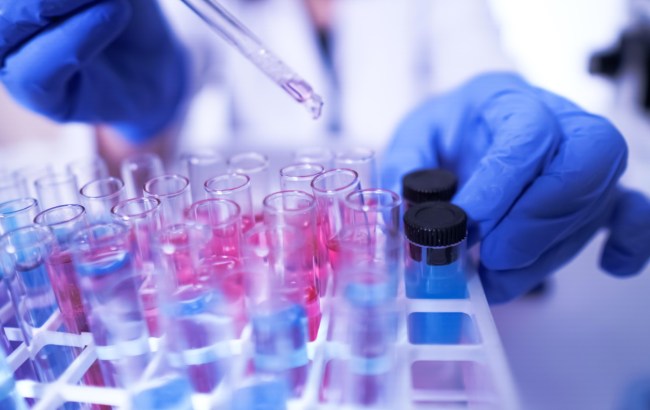 Dr. Bing Liu, a 37-year-old University of Pittsburgh researcher, was killed in an apparent murder-suicide on Saturday, May 2. Police say Liu was killed in his Pittsburgh-area townhouse by 46-year old Hao Gu, who then went outside to his car and killed himself.

On Wednesday, May 6, police said that Wednesday that the two men knew each other and the suspected murder-suicide was a result of a lengthy dispute regarding an intimate partner.

According to Dr. Liu’s University of Pittsburgh colleagues, the 37-year-old was on the “verge of making very significant findings.”

“Bing was on the verge of making very significant findings toward understanding the cellular mechanisms that underlie SARS-CoV-2 infection and the cellular basis of the following complications.

“We will make an effort to complete what he started in an effort to pay homage to his scientific excellence. His loss will be felt throughout the entire scientific community,” the Department of Computational and Systems Biology in the Pitt School of Medicine said in an official statement.

Our thoughts are with Dr. Liu’s friends, family, and loved ones during this difficult time.