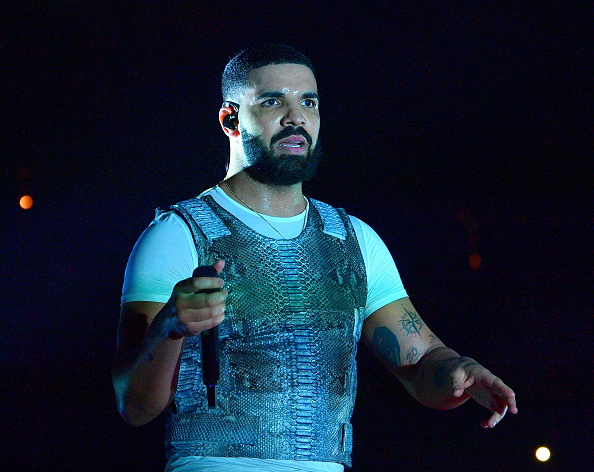 Kanye West is not happy with his old buddy Drake. On Thursday and Friday Kanye went on a series of insane rants where he claims Drake physically threatened him on the phone.

Drake called trying to threatened me

You threatened the safety of me and my family

It seems like Drake is making sure to stay safe and has increased his security at his home just in case Kanye does something crazy.

Drake isn’t taking any chances in his escalating feud with Kanye West — he’s adding extra security outside his SoCal mansion because they live in the same hood!!!

Our sources in Hidden Hills — where the Wests and Drizzy all lay their heads — say Drake’s crib has at least 2 new guards standing watch outside the gate to his driveway. We’re told it’s no coincidence the security was added the day after his war with Ye erupted with tweets and an alleged threatening phone call.