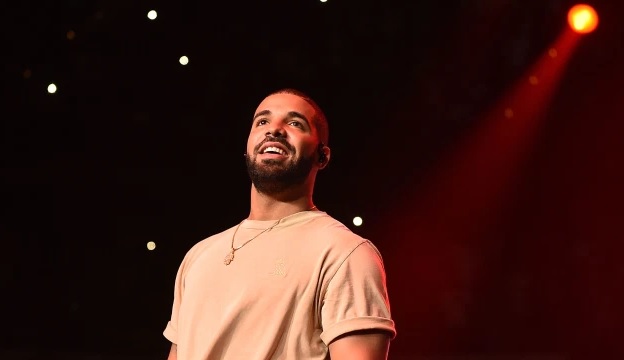 Travis Scott might have an issue with one of Drake’s lyrics in an unreleased song.

Drake, who worked with Scott on “Sicko Mode’, previewed an unreleased song on Instagram live that featured him bragging about Scott’s ex-girlfriend Kylie Jenner being his side piece.

Apparently, the track has been in the works for a few years and was previously recorded with Future rapping the Kylie Jenner part.

On the track, the duo raps about all the hot women they’re able to haul in, and Drake spits these lyrics — “Yeah, I’m a hater to society / Real sh*t, Kylie Jenner that’s a side piece / Yeah, I got 20 motherf***in’ Kylies.”

Future follows with similarly themed lyrics, but what’s interesting is the 2 have been working on this song together for a couple years now, but in the past … Future rapped the Kylie part.

It should be noted, the track shouts out Kendall Jenner and Gigi Hadid, as well — “Yeah, I got 20 damn Kendalls / Young slim baddies and they in vogue / Yeah, I got 20 f***in’ Gigis.”

The lyrics are pretty interesting considering back in December when Jenner broke up with Scott she was reportedly in a lowkey relationship with Drake.

Sources say the pair did, as has been rumored, become romantically involved the same month Jenner split with baby-daddy Travis Scott — but pals of both stars tell us they won’t be coming out as an official couple. “When the media caught on, they stopped,” said an insider. “Neither of them want to be publicly seen as a couple.”

A source close to Jenner told us that the makeup mogul isn’t interested in a serious relationship with Drake, in part because the rapper is a notorious womanizer. (Drake has claimed his womanizing days are behind him.)

Not sure why Drake would want to mess with Kylie and stir the pot with those lyrics but here we are.