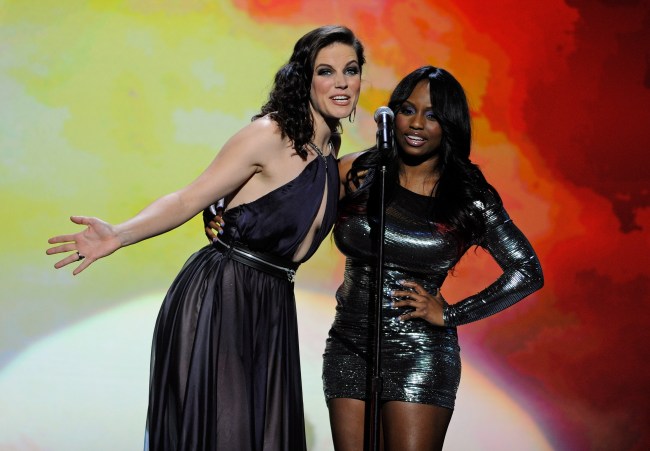 This morning, I saw her trending and thought… MY Jada Fire? As it turns out, she belongs to the hearts of many. Including Drake!

What a fantastic interchange. Mr. Budden realizes pretty quickly that he’s made a mistake. Hoping for an elucidating conversation with a woman capable of extinguishing the California wildfires, he instead finds himself on the receiving end of countless drunken tongue waggles. And as we all know, Joe Budden does not play.

Yoooo why would Drake play with that Jada Fire chick 😂😂😂😂😂 pic.twitter.com/RT3Jw0qlQx

Yikes. There is no best way possible to look like a current member of 50 Cent’s early rap team G Unit. Tony Yayo, Young Buck, Lloyd Banks, The Game… these are not complimentary doppelgangers for a woman. Poor Jada. If only there were a way to remember her at her best. Let’s take five.