Drake Is Reportedly In Talks To Leave Jordan Brand For Adidas 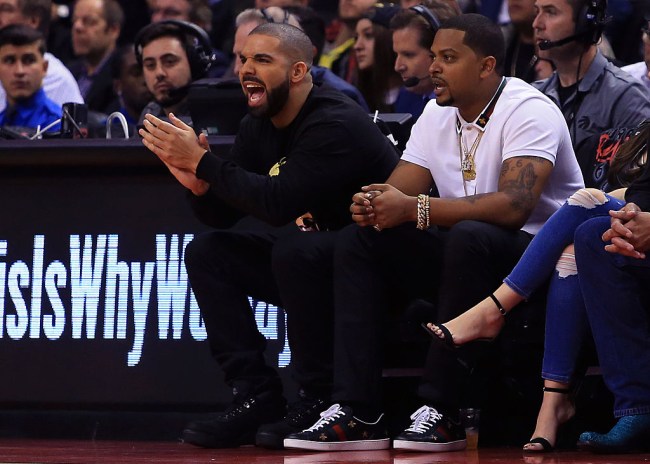 Drake might be the latest celebrity to get picked up by Adidas. According to Sole Collector the Toronto rapper, who immortalized the Jordan Brand sneakers in his “Jumpman” song, is currently in negotiations to join Kanye and Pharell over at team Adidas.

Drake is in talks with Adidas for a new sneaker deal, sources tell Sole Collector. There, he would join the likes of other celeb hip-hop endorsers like Kanye West and Pharrell Williams, both of whom have enjoyed design freedom greater than that usually offered in these types of deals. Adidas has bet big on this strategy of creative partnerships, and helped to expand the notion of what can become of rapper collaborations in the process.

A Jordan spokesperson declined to comment on the status of the brand’s relationship with Drake. A rep for Drake has not returned a request for comment. Adidas has not confirmed that a deal is in the works.

Can confirm that Drake and his team are far along in negotiations with Adidas on a comprehensive endorsement deal. More to come…

This would be a major coup for Adidas as Drake is one of the biggest stars on the planet right now. We’ll see how it all pans out in the next couple of days.