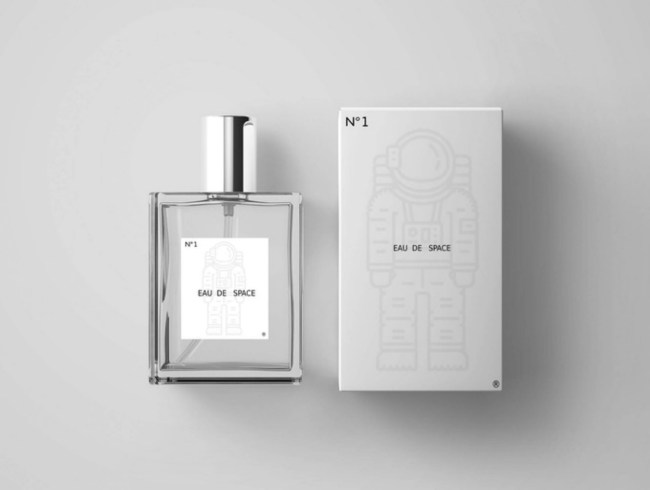 When NASA’s astronauts prepare to embark on a mission to outer space they try and simulate every aspect of what they’ll expect to encounter up there from pooping in zero gravity to the actual smell of outer space. NASA originally brought in specialists to develop a fragrance of outer space years ago but has kept that under lock and key until now.

This new ‘Eau de Space’ was developed by Steve Pearce in 2008 when his company was contracted by NASA to create the smell of space. It took four years to develop the fragrance and it’s now being released via Kickstarter to help promote STEM learning in K-12 students.

What exactly does it smell like? Here’s the description via CNN:

“It’s kind of like a smell from a gun, right after you fire the shot,” Peggy Whitson, an astronaut and former resident of the International Space Station, told CNN in a 2002 interview about the smell of space. “I think it kind of has almost a bitter kind of smell in addition to being smoky and burned.”

Richmond said that he has struggled to describe how the fragrance smells, adding, “Astronauts describe the smell as a mix of gunpowder, seared steak, raspberries and rum.” (via)

The Kickstarter has already raised $41,169 with a goal of only $1,969. They’ve partnered with fragrance manufacturers to mass-produce the Eau de Space fragrance but need help with the upfront capital in order to produce it, hence the Kickstarter.

Two years ago in Las Vegas, the band Phish came out in all white suits and performed on a retro-looking stage at the MGM Grand. This was their Halloween show where they perform three sets and during the 2nd of the 3 sets the band puts on a ‘Costume Set’ where they typically cover a historically significant rock album. This year they came out and performed as a made-up band named Kasvot Växt. One of the new songs they performed as ‘Say it to me S.A.N.T.O.S.’ and the chorus goes ‘This is what space smells like, You will always remember where you were’.

Now I’m beginning to think that maybe NASA dropped the ball on a sick collaboration with Phish who could’ve released that scent into the air that night as they performed this glorious song:

I’ll never be able to disassociate this Eau de Space with that night of Phish in Las Vegas. Never.