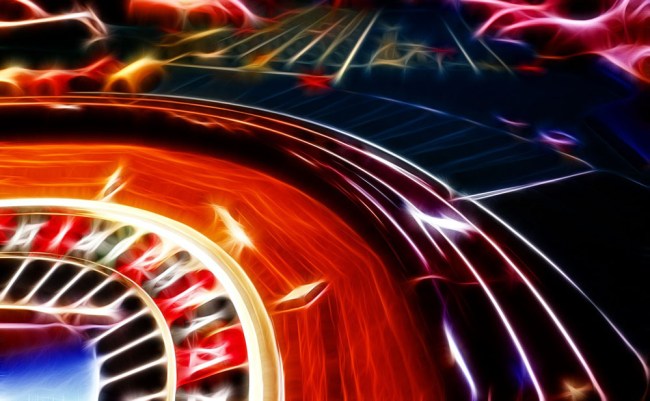 Most top gamblers stick to the main casino games: poker, blackjack, that sort of thing. Not Eddie Teams. You see, Eddie Teams has won millions of dollars, a house, and MORE THAN 30 CARS by playing, and being very good at, the smaller casino games high rollers ignore.

“Every casino game in the world is beatable, and it can all be done without breaking any laws. There are biased roulette wheels. Side bets at every table game are beatable. I’ve memorized shuffles, recognized card-backs, sequenced aces, controlled dice,” Teams explained to Cigar Aficionado.

That being said, the way he uses these smaller games is not necessarily how the average gambler would.

Consider what went down at a casino in Arizona. “I won $150,000 in two months,” recalls Teams. “Whoever got in the most slot play, within a designated period of time, would be called first to pick from five large poster cards on a wall.”

Their fronts, with varying amounts of money, faced the wall and were positioned out of players’ sights, but the backs, of course, were visible. “One was $50,000 and the others were $10,000,” Teams says. “You had to lose so much on the slots [in order to have enough play to participate] that winning $10,000 was not very good. But if you hit $50,000, it was a nice profit. The first drawing, I won $10,000 and saw a guy win the $50,000. I committed the back of the $50,000 card to memory. I knew they’d use the same cards the next time and knew I’d be able to recognize it just like you recognize your cell phone,” he says, referring to tiny, almost imperceptible scratches and imperfections. “Then I came back, played enough so that I would be first to pick, and hit it. I did that three times—before they brought in new cards with clean backs and I couldn’t do it anymore.” 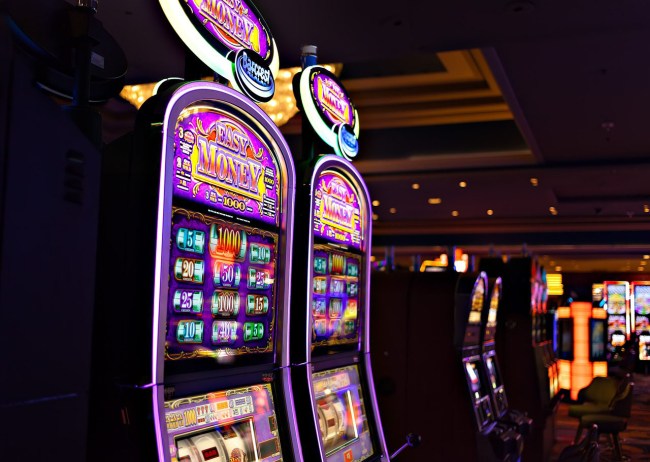 Teams did the same thing at the Las Vegas Hard Rock, only this time the casino made sure the card backs were completely identical. So how did he still manage to win?

“I saw a guy placing the cards on a board for players to pick,” says Teams, who realized that the casino employee knew where the high-paying card was. “Thirty minutes before the contest, I found a penny slot machine that gave me a view of him setting things up. I played the machine and watched this guy’s eyes. He kept looking at the winning card. Whether he wanted to or not, he couldn’t help himself. I knew with nearly 100 percent certainty where the big-money card had been placed and won again.”

Teams doesn’t limit himself strictly to the electronic casino games, however. He also has dabbled in blackjack (counting cards and shuffle tracking) and sports betting – even if he knows nothing about the sporting event.

He even shared an easy tip for betting on NFL games.

“If an NFL underdog is ahead by a lot at the half, against a public outfit like the Patriots or Cowboys, make a halftime bet on the dog to cover the spread,” he advises.

Teams has also been using his casino strategies in the worlds of futures trading and cryptocurrencies.

He says his plan for the future is “being unbeatable at sports, finding opportunities with machines, making endless money.”

“Casinos and lawyers can say a game is completely unbeatable, but, when you think about it, that is crazy logic,” says Teams. “It may be incredibly complicated, but there will inevitably be a way to beat it.”

Check out Eddie Teams’ entire fascinating story over at CigarAficionado.com.