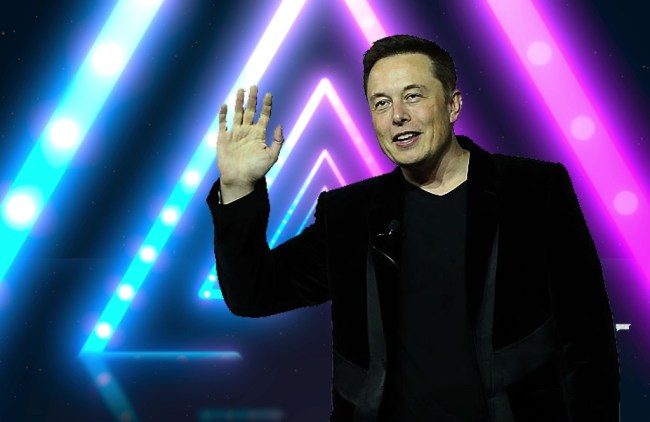 As I slowly and steadily approach the age of 30, I’ve begun to come to terms with the reality that I’m on the verge of officially being washed after realizing I’ve finally reached a point in life where I just don’t understand what’s hot in the streets among the youths of our nation.

>However, I’d argue the most notable sign that you’re basically over the hill is realizing you’ve stopped trying to keep up with musical trends. I’m sure there’s a reason all of these rappers with “Baby” in their name are popular but I just don’t have the energy to try to keep track of whatever artist r/hiphopheads deems The Next Big thing on a weekly basis.

Sure, I’m familiar with a fair amount of the stuff near the top of the Billboard charts, but when I’m in the mood to listen to something, I more often than not turn to Spotify playlists comprised of songs I blasted during my college days. As a result, I listen to more EDM than anyone in 2020 has any real right to.

Elon Musk has spent the past couple of decades trying to make his futuristic vision of the world a reality and is constantly on the cutting edge of innovation in the form of the technologies he’s helped develop.

As a result, you’d think he’d always be looking forward but he apparently recently decided to hop into a time machine and head ten years into the past, as he took to Twitter on Friday to announce his latest invention is…an EDM song?

On Thursday, Musk announced he was preparing to drop some music, and shortly after, he did what everyone who’s had a viral tweet in the past two years has done and linked to his SoundCloud to introduce the world to the track, which he says he produced in addition to providing the vocals.

He also supplied some pictures of him in the studio for good measure.

Was this released approximately nine years too late? Probably. With that said, it actually kind of slaps.

I guess there really is nothing Elon can’t do (aside from making weed jokes about stock prices without having to give the SEC $20 million).