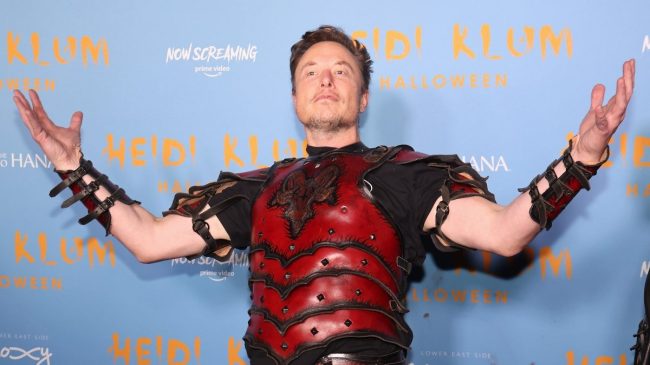 Twitter has been a bit of a mess since Elon Musk took over. The verification process has been a hot topic of discussion, as the billionaire keeps coming up with new rules about the social media site. After introducing a grey check mark to indicate verification, Musk immediately shut it down. Now, he’s getting blasted for his flip-flopping decision-making.

First, it was reported that Twitter would utilize a grey checkmark as an “official label” for verification, per Culture Crave. It was originally roasted as it felt like Elon Musk had created a new check mark that already existed with the blue one.

Elon Musk’s solution for ruining verification is to add a grey checkmark and an ‘Official’ label ☑️ pic.twitter.com/ON7rG96zqb

However, shortly after it went live, it turns out that Musk shut down the entire idea altogether. Ed Zitron shares a snapshot of the multi-billionaire confirming he “killed it.”

Everyone Is Roasting Elon Musk

Many are roasting Musk for his off-the-wall decision-making. Even so, the popular business owner claims “that Twitter will do lots of dumb things in [the] coming months.” Even if that’s the case, he’s getting roasted regardless.

Please note that Twitter will do lots of dumb things in coming months.

We will keep what works & change what doesn’t.

Does that include the new owner?? 😳

Does this guy understand that making decisions on the fly is also why advertisers might not want to give Twitter their money? Lol

So, nobody knows what’s going on? Cool, cool.

I really don’t think he has a goal. This is just more of the desperate floundering we’ve been seeing since the start. Today the official tick is seen as a block on subs to the blue tick. Tomorrow who the fuck knows.

Maybe one day Twitter will make much more sense. Until then we will likely continue seeing some weirdness with Elon Musk running the show.