Elon Musk Responds To Twitter Potentially Suing Him For Backing Out Of Deal By Doing What He Does Best: Memes 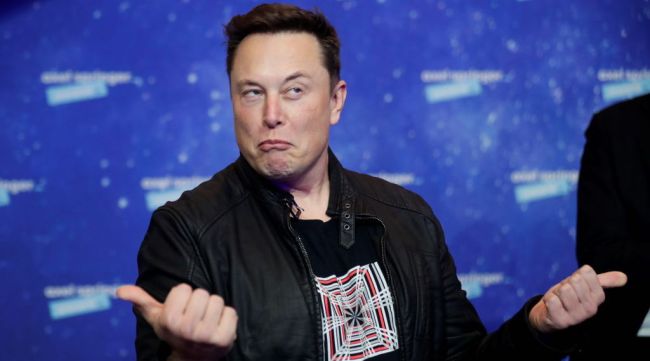 Over the weekend, news broke that Elon Musk — the world’s richest person — has backed out of an agreement to purchase Twitter for $44 billion. According to reports, Twitter will likely sue Musk in an effort to force the deal through.

Musk, forever in character, responded to the latest headlines surrounding Twitter by doing what he does best: posting memes.

Elon Musk responds to Twitter potentially suing him with memes

As a result of Musk backing out of the deal, Twitter shares fell 6% on Monday, which wiped out around $1.8 billion off the company’s market value.

On Friday, Musk’s attorney notified Twitter’s board that he wants to cancel the deal. The billionaire has taken issue with the number of bots and fake accounts on Twitter and says the company isn’t being truthful about how much activity on the service is authentic.

Twitter, on the other hand, says it has given Musk the information he needs to assess its claim that spam accounts make up only 5% of monetizable daily active users, including its so-called firehose, an unfiltered, real-time stream of daily tweets. [via CNBC]

What’s most bizarre about Musk citing the number of bots on Twitter as the reason he’s backing the deal is combating bots was one of the primary reasons he was allegedly interested in buying the social media giant in the first place.

RELATED: Elon Musk Is Getting Cooked For Telling Tesla Employees They Need To Be In-Office 40 Hrs/Week Or They’re Fired