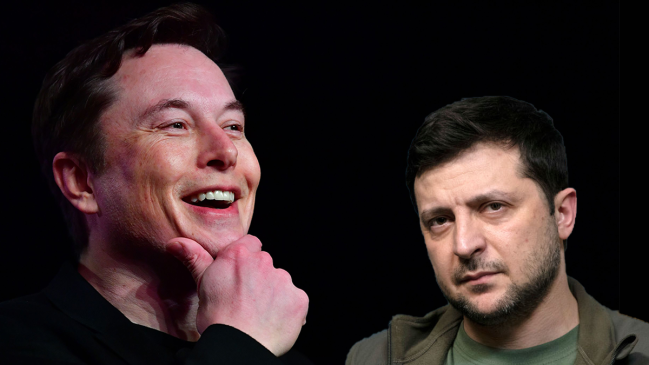 If you’re somewhat well-versed in philosophy, then you’re likely familiar with a quote frequently attributed to Socrates concerning the definition of true wisdom: “I know that I know nothing,” which is commonly used to stress the importance and value of being able to admit to your ignorance and shortcomings.

When you consider Elon Musk and his many, many acolytes position the serial entrepreneur as a fairly learned man (a reputation that seems to be reflected in his résumé and net worth), you’d think the billionaire would be aware of that statement. However, if that is indeed the case, it’s safe to say he’s had trouble taking it to heart.

There’s no arguing the man who’s played an instrumental role in the growth of Tesla and SpaceX has managed to rack up plenty of admirable achievements over the course of his career, but in recent years, they’ve become increasingly overshadowed by the fallout of his sheer inability to stay out of his own way.

It almost seems as if Musk has spent so much time attempting to solve issues concerning transportation and interplanetary travel that he’s convinced himself he has the ability to fix anything he sets his mind to. Unfortunately, that hasn’t been manifested in reality.

Take, for example, the time Musk offered to help rescue the youth soccer team that was trapped in a cave in Thailand by sending a miniature submarine to the site before rescuers told him it was “not practical.” We also can’t overlook his attempts to solve traffic with the tunneling projects undertaken by The Boring Company, which (at least so far) have simply just figured out how to cause more traffic…but underground.

2025: This how most will die, asphyxiating in a tesla tunnel traffic jam, which is supposed to be impossible pic.twitter.com/9DDX5PU83w

Now, Musk has made headlines for all of the wrong reasons once again

On Thursday, Musk decided to use his Big Brain after coming up with a four-point plan to end the conflict between Russia and Ukraine that’s been raging since the former invaded the latter in February.

He posted his proposal and gave Twitter users the option to vote on a peace plan that largely boiled down to “basically let Russia keep doing what it wants and make Ukraine suck it up.”

– Redo elections of annexed regions under UN supervision. Russia leaves if that is will of the people.

– Crimea formally part of Russia, as it has been since 1783 (until Khrushchev’s mistake).

As of this writing, around 63% of respondents voted against his very unofficial motion, with Musk shockingly blaming “bots” for skewing the results as opposed to people who simply think his ideas suck.

However, there are a few high-profile figures who were more than happy to publically rebuke him.

None of those names were more noteworthy than Ukrainian president Volodymyr Zelenskyy, who posted a poll of his own to criticize Musk’s compromise (as of this writing, 85% of respondents have voted for the pro-Ukraine option).

Andriy Melnyk, who serves as Ukraine’s diplomat to Germany, did not mince words with his response.

Fuck off is my very diplomatic reply to you @elonmusk

The Kyiv Post also got in on the action, as the newspaper threw some major shade at the South African native after thanking him for his previous contributions to the country.

So, yeah, it’s safe to say most people in Ukraine would love to see Elon just sit this one out.