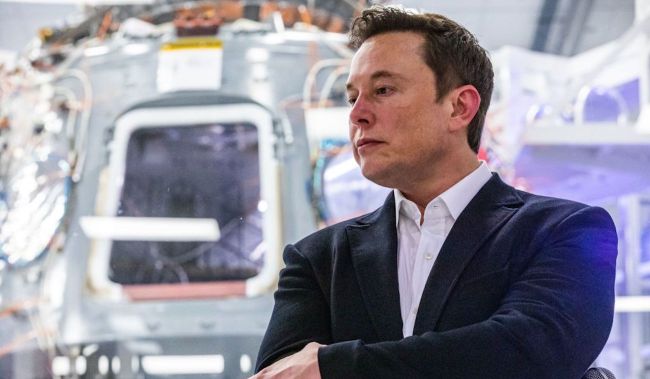 Elon Musk, the richest man in the world, has challenged Vladimir Putin, the most hated man in the world, to “single combat” to decide the fate of Ukraine. Ukraine has been under Russian invasion at Putin’s behest for about a month now.

“I hereby challenge [Vladimir Putin] to single combat. Stakes are [Ukraine],” Musk said in a tweet on Monday morning.

When a Twitter user asked Musk — who is worth a reported $219 billion, about $50 billion more than Amazon founder Jeff Bezos — if he had “thought this through,” the 50-year-old Tesla and SpaceX CEO said that he is “absolutely serious.”

“If Putin could so easily humiliate the west, then he would accept the challenge, but he will not,” Musk wrote in another tweet, says Forbes.

At the time of this writing, Putin has not directly responded to Musk’s challenge. Musk did, however, coax a response out of Russia’s Rosocosmos space program director general Dmitry Rogozin, who replied to Musk with an excerpt from “The Tale of the Priest and of His Workman Balda” by Alexander Pushkin, saying: “You, little devil, are still young. You are weak to compete with me, it would only be a waste of time. Overtake my brother first.”

Musk’s effort to assist Ukraine isn’t limited to tongue-in-cheek tweets, though, as he previously provided “Starlink satellite internet dishes to Ukraine, offering the service for free and allowing citizens to stay connected despite the heavy fighting going on across the country,” according to Forbes.

RELATED: Elon Musk Shares Story Of A Billionaire Who Told Him ‘All The Ways Tesla Would Fail’