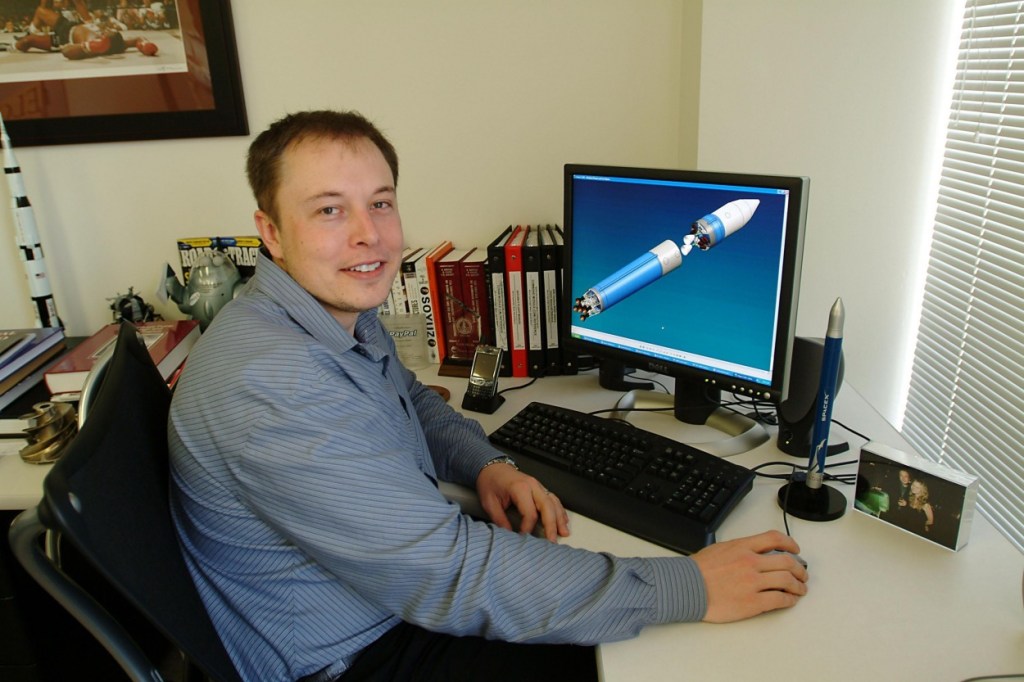 It doesn’t feel like all that long ago when it was commonplace to hear people discussing how Tesla would fail and if it was even a real company to begin with. Elon Musk changed that narrative with his unprecedented success. Tesla is now the most valuable automaker on the planet with a market cap of over $950 billion.

But like I said, it really wasn’t that long ago when it was commonplace to question Tesla’s success. Tesla was founded by Elon Musk in 2003 and they released their first car in 2008. Then it took until July 1, 2020, for Tesla to become the most valuable automaker in the world with a market cap of $209 billion. And in the past two years, that’s gone up nearly fivefold.

A few days ago, Elon Musk hopped into a Twitter conversation about cryptocurrency. Berkshire Hathaway Charlie Munger had likened crypto to ‘venereal disease’, and Elon Musk took the opportunity to share a story about Munger telling him all of the ways Tesla would fail at a lunch in front of other insanely wealthy people.

I was at a lunch with Munger in 2009 where he told the whole table all the ways Tesla would fail.

Made me quite sad, but I told him I agreed with all those reasons & that we would probably die, but it was worth trying anyway.

If you aren’t familiar with Charlie Munger, he’s the multi-billionaire who donated $200 million to UCSB and designed a dystopian dorm he calls “a social and psychological experiment.”

There’s something deeply satisfying about billionaires bickering when it doesn’t involve the detriment of society. The vast majority of billionaires wouldn’t take you or me seriously but their feelings are oh so fragile when it comes to criticisms from their peers. Charlie Munger recently said “You’ve got to get used to the fact that billionaires aren’t the most popular people in our society. I’d rather be a billionaire and not be loved by everybody than not have any money.”

Did Charlie Munger Give Elon The Playbook To Success With His Criticisms?

Elon Musk didn’t elaborate on the ways Charlie Munger said Tesla would fail but looking at it from the outside, it’s not unreasonable to assume that Munger armed Elon with a playbook on who to avoid failure. If someone gives you a list of things you’re doing wrong, wouldn’t you probably stop doing those things or at least try to avoid them?

The relationship between Charlie Munger and Elon Musk is more complicated than an awkward lunch in 2009, however. An article on Yahoo! Finance shares a quote from Charlie about Elon where Munger praises Musk’s success. He said “Never underestimate the man who overestimates himself. Some of the extreme successes are going to come from people who try very extreme things because they’re overconfident. And when they succeed, well, there you get Elon Musk.”

It’s kind of epic how that quote describes both Elon Musk and that guy you knew in H.S. who posts motivational quotes to his IG story every day about the grind.