Would You Live In This Dystopian Dorm An Architect Calls ‘A Social And Psychological Experiment’? 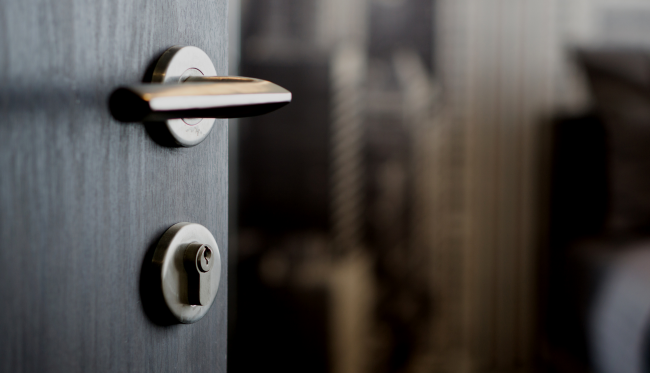 He just had one stipulation: they have to use his design for the UCSB dorm.

For you see, the 97-year-old billionaire’s design for the 11 story, 1.68 million square-foot UCSB dorm includes living space for around 4,500 students, 94 percent of whom will sleep in pods, in windowless rooms, and the building will only have two main entrances.

No word if one of the two entrances will have to be accessed via a bridge made of a mix of tempered and regular glass.

The death trap of a dorm, planned to open in 2025, has drawn criticism from many, including a consulting architect on UCSB’s Design Review Committee, Dennis McFadden, who resigned in protest, calling the building “unsupportable from my perspective as an architect, a parent, and a human being.”

The Santa Barbara Independent reports that McFadden wrote in his resignation letter, “An ample body of documented evidence shows that interior environments with access to natural light, air, and views to nature improve both the physical and mental wellbeing of occupants. The Munger Hall design ignores this evidence and seems to take the position that it doesn’t matter.”

The rooftop courtyard that looks inward “may as well be on the ground in the desert as on the eleventh floor on the coast of California,” added McFadden.

Related: ‘Terrifying’ Apartment Complex With Balconies ON THE INSIDE Of The Building Creeps Out Millions On TikTok

A consulting architect on UCSB’s Design Review Committee quit his post in protest over the university’s proposed Munger Hall project, calling the mostly-windowless dorm plan “unsupportable from my perspective as an architect, a parent, and a human being." https://t.co/TZ5QIu7CAU

McFadden also stated, “In the nearly fifteen years I served as a consulting architect to the DRC, no project was brought before the committee that is larger, more transformational, and potentially more destructive to the campus as a place than Munger Hall.”

Munger Hall, with 4,500 students being housed inside it, would be the eighth densest neighborhood on the planet, he points out, calling it “a social and psychological experiment.”

Related: TiKToker Explains What Life Is Like In Alaskan Town Where Everyone Lives In The Same Building

As for the lack of natural light, what with 94% of the rooms being windowless, UCSB spokesperson Andrea Estrada stated that all individual rooms will have either conventional or virtual windows.

“All virtual windows will have a fully programmed circadian rhythm control system to substantially reflect the lighting levels and color temperature of natural daylight,” she said in a statement, adding that there will also be 14 emergency exits in addition to the two main entrances.

In response to all of the criticism of Munger Hall’s design, Munger told MarketWatch, “I think the building will be a huge success. If this building fails, it will be the first Munger building that fails.”

Munger also added this pearl of wisdom: “You’ve got to get used to the fact that billionaires aren’t the most popular people in our society. I’d rather be a billionaire and not be loved by everybody than not have any money.”