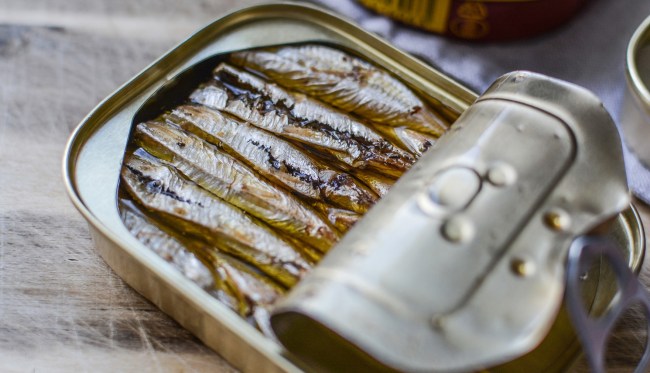 Once again our new fountain of knowledge, TikTok, brings us some information that is so little-known, yet so fascinating that the video has now been viewed millions of times.

Today we take you to the small town of Whittier, Alaska, located about an hour away from Anchorage, Alaska’s largest city, where the entire population (minus a few stragglers) all live in the same building.

That’s right. Approximately 95% of the city’s population – 318 people – all live in one single abode known as Begich Towers, which was originally used for military housing during the Cold War.

Originally posted by TikToker @livvontheedge, the video talks about the 14-story building where not only the whole town lives, there is also a school, post office, health clinic, police station, market, and a church inside.

After almost a million people watched her video discussing the unique town, another TikToker, @messy.nessy, spotted it and revealed that she actually lives in this building with the rest of the town.

In a series of videos, @messy.nessy explains that there is a tunnel in the basement of the building that leads to a school across the road, and takes viewers on a tour of the building, showing off the post office, supermarket, and more.

She also reveals that there are actually two apartment buildings in town, which is where the other 5% of the town’s citizens live. That’s it. No houses. No property for sale. You have two choices: live in this building or move to another town.

For work, most people have jobs with the railroad, the tunnel, the fish processing plant, at the school, or the clinic.

She also added that “nobody really dates here as we all grew up together and that would be kind of weird.”

To say the internet is obsessed with her story would be an understatment as her video has now been viewed over 15.5 million times.

“I’m sorry but you’re now legally obligated to make your entire TikTok about your life in this town,” wrote one viewer in the comments.

Check out the rest of her response videos (there are several) where she answers questions like whether they have a mayor, how she ended up there, if it’s a cult, what they do for fun, how dating works, and how they dealt with COVID here.