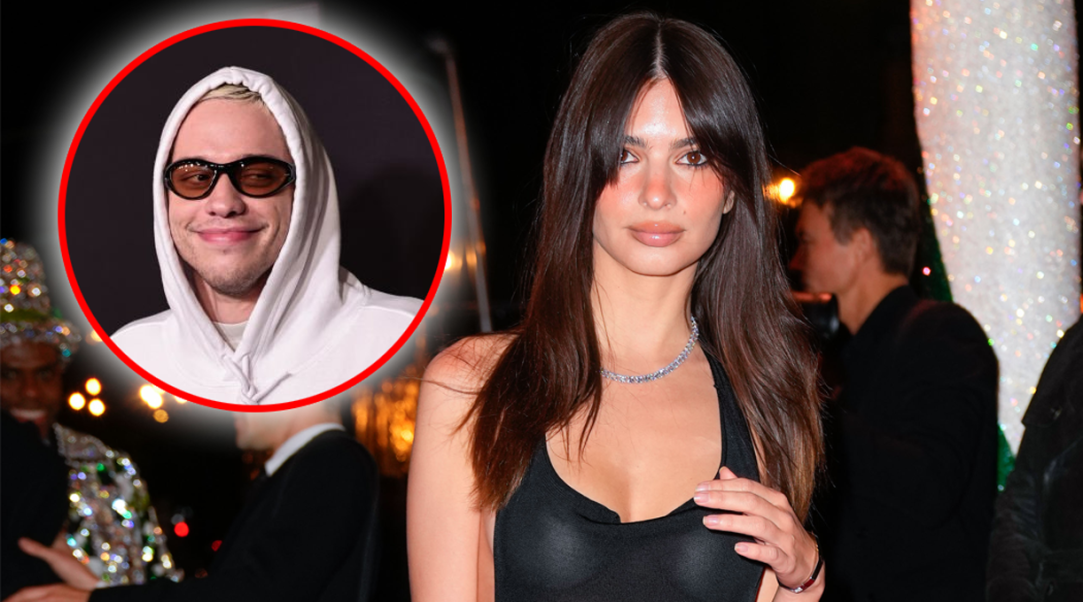 Pete Davidson continued to blow everyone’s mind when he was rumored to be dating Emily Ratajkowski. Society collectively declared ‘he can’t keep getting away with it’ after the pair was rumored to be seen on a date in Brooklyn.

In a few short years, Pete Davidson has dated Ariana Grande, Kate Beckinsale, Kim Kardashian, and now Emily Ratajkowski with a handful of models in between. But he appears to be facing his biggest relationship challenge yet. Emily Ratajkowski proudly declared she is looking for ‘multiple men’ in her latest TikTok video.

I know there are a lot of you out there mouthing the words ‘I volunteer as tribute’ right now. But the fact of the matter is you just don’t possess that awe-inspring Pete Davidson energy that Emily Ratajkowski is looking for.

There is only one Pete Davidson on earth and you’re not him. He’s probably cloning himself as we speak to fulfill EmRata’s needs of ‘multiple men’.

This is only semi-related but I’ve watched this TikTok with Emily Ratajkowski and Irina Shayk about 10x in a row now. There’s something mesmerizing about it that I can’t quite put words to.

If Irina Shayk is single again, which is rumored to be, it’s hard to imagine a more powerful duo on the dating scene than Emily and Irina. The world is their oyster.