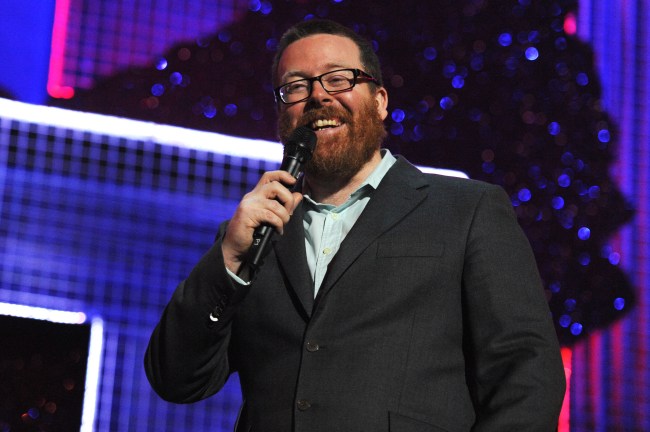 It’s Monday, so we might as well come out swinging—just as Scotland’s Frankie Boyle did for this set in 2013. It’s an old joke, and clearly a lot of people have seen it. But it’s so great that I just don’t care. YouTube’s algorithm decided to plop this puppy right before my eyeballs one long winter dumperoo this weekend, and I’ve sent it to so many friends that it deserves a blog.

Frankie Boyle has been pushing the edge of what’s considered acceptable to joke about his entire career. The “Controversies” section of his Wikipedia page definitely warms my cowardly heart. Seriously, give it a read if you have a sense of humor. Many of the jokes for which he has drawn criticism are absolutely spectacular. Plus, it does not appear that he apologizes. Ever. Ah, to be so successful that you don’t have to apologize…

Thanks for keeping everyone on their toes, Frankie. You’re a genius.