Someone Compiled All 174,373 Deaths That Have Occurred On ‘Game Of Thrones’ 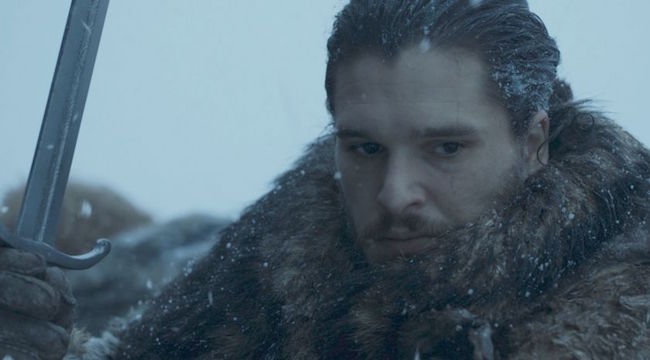 If I’ve learned anything from watching Game of Thrones, it’s to never form an emotional attachment to any single character. It’s best to approach the show the same way you’d approach a casual hookup— the last thing you want to do is let emotions get in the way.

If you’ve seen the show, you know that no one enjoys killing off characters more than George R.R. Martin, and if you haven’t, I have no idea why you’re reading this. Seriously. Stop reading and start watching. There’s no reason to ruin one of the best shows of all time for yourself.

OK. Now that they’re gone, we can talk about the video you came here to see. Leon Andrew Razon previously compiled every death that occurred in seasons one through six, which came to a final tally of 150,966. Now he’s back with a new video that features the nearly 25,000 deaths that occurred in season seven.

I personally think Jon Snow’s death should only count as half, but I’m not the guy in charge of making those decisions.

Game of Thrones, which means the series averages a little less than 46 deaths per minute. Now that the Night King has an ice dragon on his side, I can only imagine that number will increase by the end of season eight.