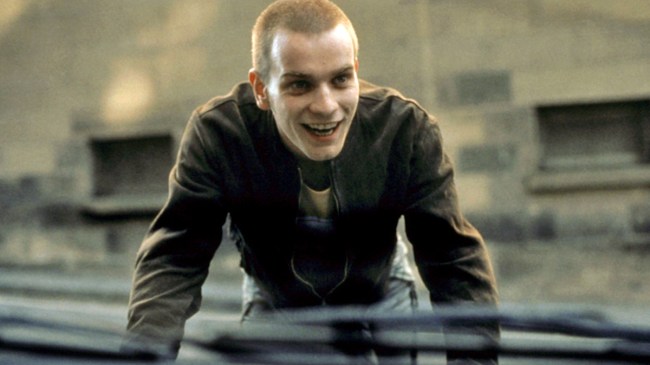 Before he was known around the world as legendary Jedi knight Obi-Wan Kenobi, Scottish actor Ewan McGregor first made a name for himself in Danny Boyle’s grueling drug-addiction dramedy Trainspotting.

Starring in the film as the heroin-addicted Mark Renton, Trainspotting immediately made McGregor a star given the depth and authenticity in his performance.

As it turns out, McGregor actually considered taking an *even more* method-acting approach to the role of Mark Renton as he recently revealed he legitimately considered trying heroin to prepare for the role.

During a recent appearance on the SmartLess podcast, the now 51-year-old McGregor detailed his thought process heading into the film and why he ultimately decided against trying the opioid (we cued up the YouTube video below to start when the anecdote begins).

“I didn’t do heroine and I’ve never done heroin but I did think about it,” McGregor told SmartLess hosts Jason Bateman, Will Arnett, and Sean Hayes. “I thought, ‘I don’t want to do heroin addicts a disservice by getting it wrong.’ So I brought it up, I did say to [Trainspotting director] Danny Boyle, ‘Look, well, John, our writer, he’s a doctor. He could do it to us properly so that we don’t die.’ It just became apparent that it was a really disrespectful idea to the people we’re working with.”

Boasting a 90% critics score on Rotten Tomatoes and a cult-following among movie fans, Trainspotting ultimately got a sequel back in 2017 titled T2 Trainspotting, which was also positively received. While we’re on the topic of T2 Trainspotting, by the way, I should mention the film had one of the best trailers I’ve ever seen.

RELATED: Ewan McGregor Hinted He Could Return As ‘Obi-Wan Kenobi’ Following The Conclusion Of The Disney+ Series