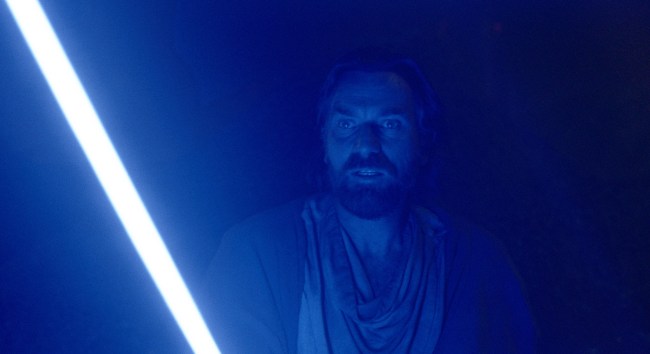 In the lead-up to its premiere, Disney made sure to bill the six-part Obi-Wan Kenobi show using phrases such as “event series” and “miniseries”, indicating that the show will conclude after its first and only season.

Given the success that Obi-Wan Kenobi has enjoyed since debuting in May, though, the question of whether or not the Mouse House would continue the series has become a natural one, as we all know it’s money that makes the world go round.

If Lucasfilm and Disney were interested in telling further Obi-Wan stories, Ewan McGregor is certainly down, as he said in a recent interview that he’d like to keep playing the beloved Jedi in the future.

“I hope it’s not the last time I play him. I had such a great time doing this. I’m sure we can think of a few more stories before I turn into Alec Guinness, don’t you think?” McGregor, who also served as an executive producer on the hit series, said during an interview with RadioTimes.

Given that it’s easy to imagine that fans would be open to additional seasons of Obi-Wan Kenobi, the issue is really whether or not there’s a story worth telling. The events of Obi-Wan Kenobi take place nine years ahead of A New Hope, which means the window in which a story could be told is quite tight.

Plus, now that we’ve already seen Obi-Wan versus Darth Vader in season one, the creative team would likely have to find a new, different challenge in season two. While there’s no denying that the series has been entertaining thus far, there’s also no escaping the fact that fans *know for a fact* that both Kenobi and Vader make it out of this run-in alive. Could a second season really repeat that same dramatic structure? I doubt it. Hopefully, Wednesday’s finale will give us a clearer view of what’s next for Obi-Wan, both the character and the show.

RELATED: All Of The Best Memes About Darth Vader’s Epic Return In ‘Obi-Wan Kenobi’