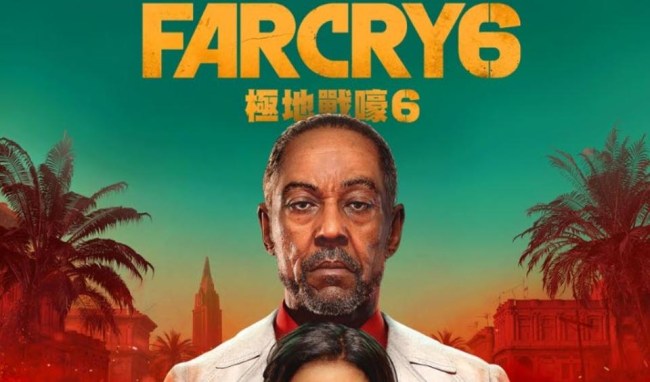 The leaked PSN listing appears to confirm the rumors that Giancarlo Esposito AKA Gus Fring from Breaking Bad will be the game’s villain.

According to the description in the listing, the game’s plot is set on the island of Yara and sees Giancarlo Esposito’s character Anton Castille as the dictator of the island, which seems to be a nod to Cuba.

Welcome to Yala, a tropical paradise whose time has been frozen. Yarra’s dictator Anton, Castile, intends to let his son Diago follow his bloody flow and restore the country’s former glory at all costs. Their relentless oppression has ignited the fire of revolution.”

The listing also reveals a suggested release date of February 18, 2021 and will be launching on PS5 and Xbox Series X in addition to PS4 and Xbox One, with a free next-gen upgrade available for anyone who purchases a copy on the current-gen consoles.

🚨BREAKING🚨Far Cry 6 has leaked on the Hong Kong PlayStation Store, with a release date of February 18, 2021, and free next-gen upgrades. pic.twitter.com/VkbHze3mOv

Ubisoft will definitely make an announcement about the upcoming Far Cry game during their press conference this weekend.

Join us! Tune in to #UbiForward on July 12 for the hottest news and reveals, check the article for details 👇