Winter Is Here: The Eighth And Final Season Of ‘Game Of Thrones’ Won’t Air Until 2019 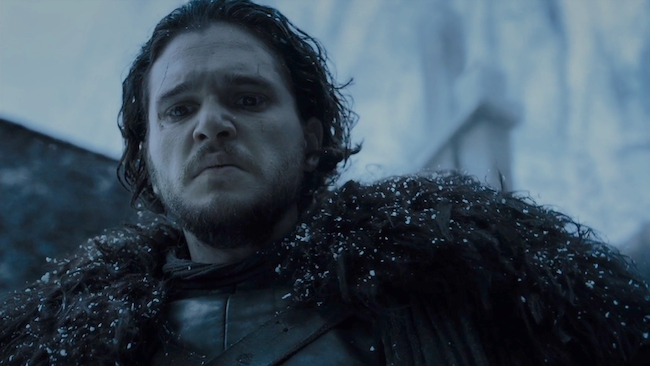 The seventh season of Game of Thrones wrapped up at the end of August, kicking off yet another period of time between seasons when diehard fans will spend way too much time on Reddit blowing insignificant details out of proportion and formulating crazy theories about the plot of the eighth (and final) season. Historically speaking, those people haven’t had to wait much more than a year to find out if their speculations have any basis in reality, but soon after the end of the previous season, it became clear that things might be different this time around.

We heard rumblings that the eighth season of Game of Thrones might not air until 2019 before the seventh season even premiered, and in the past few months, there’s been more and more evidence suggesting this might be the case. Nikolaj Coster-Waldau ( who plays Jaime Lannister) said production for the final season was starting later than usual, and Sophie Turner (Sansa Stark) essentially confirmed there was no chance the show would be out before the end of 2018.

If you’ve nonetheless been optimistic, I regret to inform you that you wasted all of that positive energy for nothing, as HBO has finally confirmed the six-episode eighth season won’t air until 2019. They didn’t specify when in the year Game of Thrones will return, but I’m sure the network’s marketing department is crossing their fingers for a winter release.

Details concerning the final season are scarce, but there’s been at least one leak from the set that could be an indication of the events that are yet to come. Fortunately (or unfortunately), you’ll have plenty of time to track down more information before the show returns.