Does This ‘Game Of Thrones’ Set Change Tease Huge Battle Coming To Winterfell In Season 8? 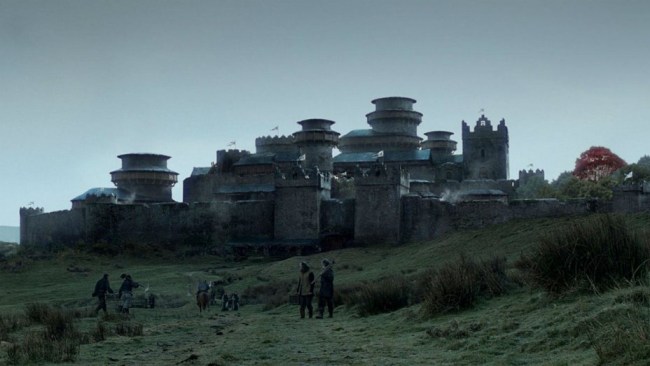 Spoilers ahead. Production has not yet begun for Season 8 of “Game of Thrones,” and isn’t expected to start for a few weeks. But pre-production has begun and there might be an indicator of a huge battle coming to Winterfell. We take you to Moneyglass a small village in Northern Ireland, where the set for Winterfell is located. One eagle-eyed “Game of Thrones” fanatic noticed major changes that could give hints at a massive battle scene taking place in the final season of “Game of Thrones.”

Despite none of the actors being at the Winterfell set, “GoT” fan Alina Stark made an acute observation. The set for Winterfell has added many more towers and battlements to the outside walls of Winterfell. The parts of the wall that are painted gray are from last season. The brown parts are new additions that have yet to be painted gray.

The Moneyglass set may have had deterioration over the winter and might have needed work just for regular maintenance. They may be placing more attention on the walls of Winterfell because scenes will be shot around the walls and not just the usual locales of the Great Hall, the courtyard, and the Crypt of Winterfell. This would make sense since winter is here in Westeros and Winterfell could be invaded by the army of the dead, White Walkers, the Night King, and an ice dragon. A sad reminder, we only have six episodes left of “Game of Thrones.” 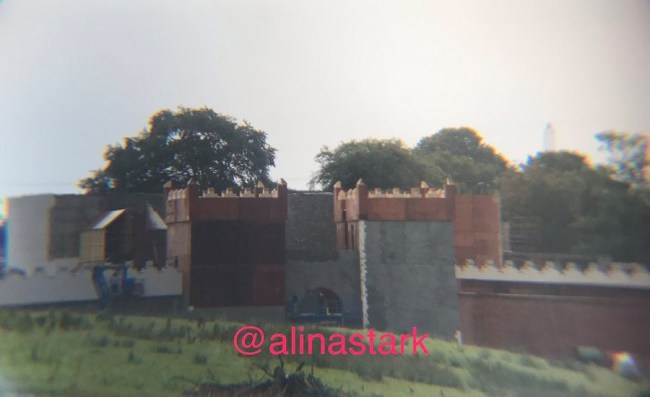