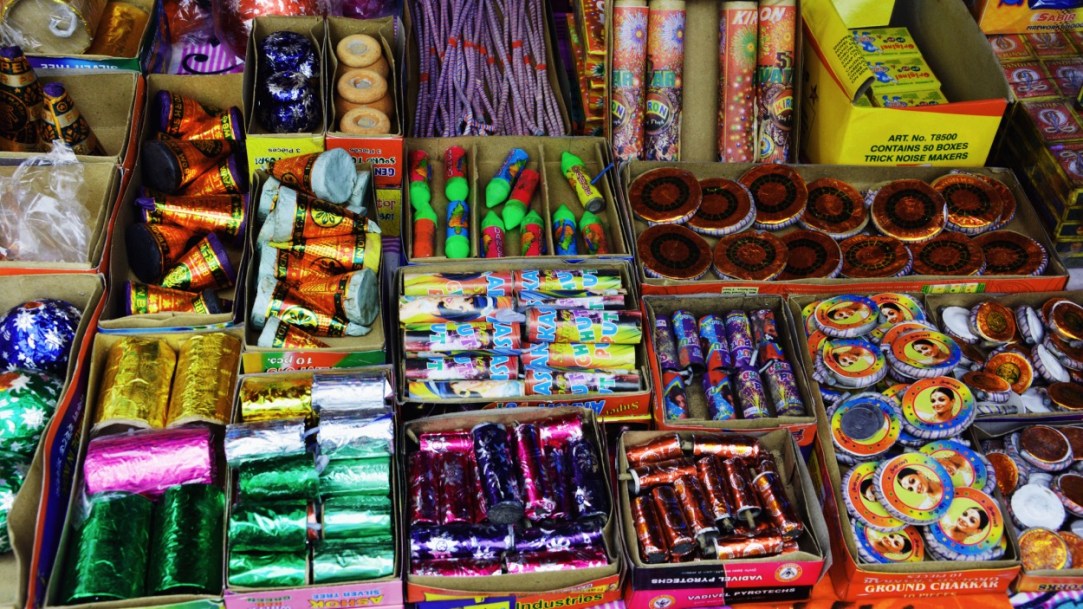 A deadly SUV crash in Melbourne, Florida led to an alarming fireworks display with massive plumes of smoke in the sky. It happened when an SUV lost control and crashed through the glass wall of Phantom Fireworks in Melbourne, FL on W. New Haven Avenue.

The situation quickly spiraled out of control. A massive fire spread quickly from firework to firework until there were fireworks exploding out the windows and the entire building was on fire.

This fireworks store fire was right off the I-95 highway that runs North-South up the Eastern seaboard. It is the busiest highway on the East Coast of Florida and it’s not even close. And these massive flames and plumes of smoke could be seen by the thousands of drivers on I-95.

Chief Patrick Voltaire also said this is now an ongoing investigation. The driver of the SUV didn’t survive the crash and they were unable to confirm the identity of the individual at the time of the fire. The crash was caused when the SUV collided with a vehicle at the intersection in front of the building.

There were two employees inside the fireworks store before the fire erupted. Both of them fled on foot after the crash and before the flames erupted. It took rescue crews working overnight to extinguish the flames.

Fireworks stores are particularly loaded with fireworks right now in the weeks ahead of New Year’s Eve, at least in my part of Florida. So this might have been a contributing factor in the length and scope of this blaze.