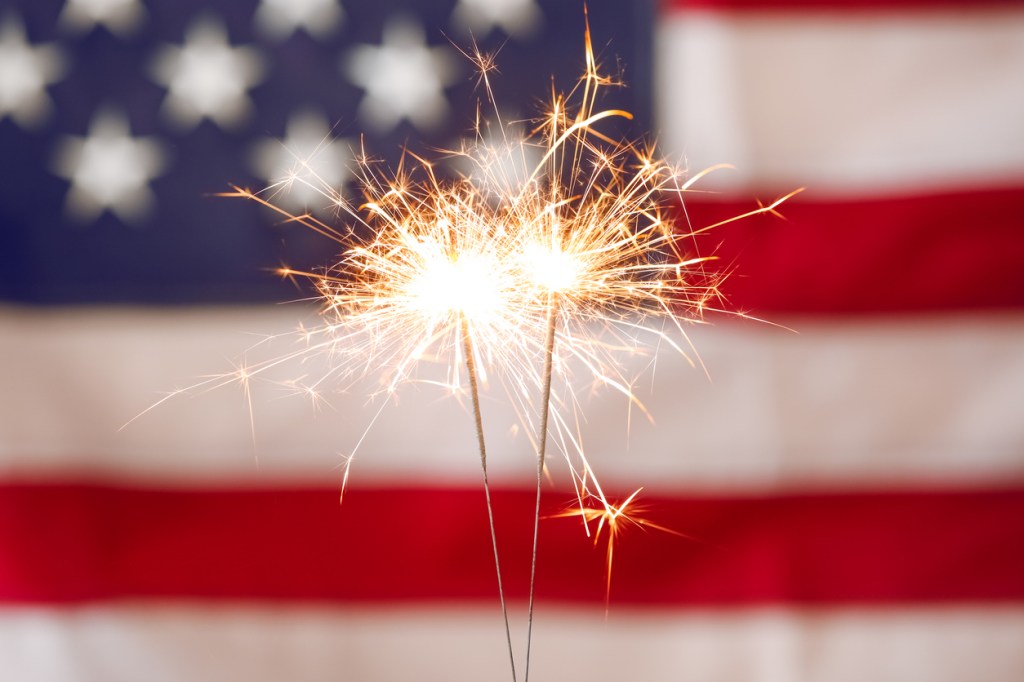 A Twitter user uploaded a video from a SimpliSafe security camera showing absolute fireworks mayhem and it has since gone incredibly viral. The user goes by @new_orleansjazz on Twitter and his bio says Utah so presumably that’s where this all went down but I don’t want to jump to any conclusions because there really aren’t too many details.

What starts with what seems to be a one-off prank quickly turns into a disaster. One cluster of fireworks goes off and sends some projectiles and blasts back towards the family sitting in the lawn and people are already pissed.

From there, it appears as if some of the sparks from the initial blast make their way to the arsenal of fireworks over by the cars. That’s when all hell breaks loose with fireworks.

Footage Of A Fireworks Disaster Goes Viral Leaving Everyone In Awe

I really wish there was some more information on what’s going on here. Specifically, I’d like to know what they had in that arsenal by the cars that led to such a spectacular fireworks disaster.

It’s also somewhat fortunate that the first fireworks blasted towards the crowd in addition to the car. If they didn’t start moving and that lady didn’t pick up the baby then it could’ve been a massive fireworks disaster but they were at least running away before all hell broke loose.

It seems like every 4th of July more and more people are calling for drone displays instead of fireworks. For what it’s worth, I’m firmly entrenched in the ‘fireworks forever’ camp. I went BIG this year to the point that I was more than a little big concerned about how my neighbors would feel about the sonic booms hitting their houses but everyone was cool with it and came out to watch together.