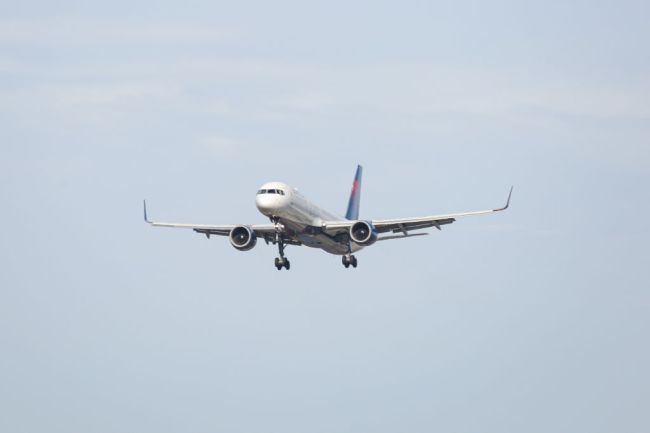 The word “hero” gets thrown around a lot but the crew members and passengers on Delta flight 838 are exactly that. Heroes.

Allegedly, a man attempted to break the cockpit while in the air. After his efforts to potentially hijack the plane, those on board detained him. Once he was rendered useless and tied up, video shows one particular flight attendant and helpful passengers lead the man to the back of the plane.

UPDATE: Raw passenger video shows the aftermath of a man who attempted to breach the cockpit of a Delta Airlines flight on its way to Nashville from Los Angeles on Friday. pic.twitter.com/2VDYp4Y3Tj

One video shows that same flight attendant putting in WORK to get the man, rendered useless, into a secured position.

No one was harmed in the incident and the flight was diverted to Albuquerque, where the man was taken into custody. Hijacking a plane is bad.

Shoutout to the flight attendant and everyone involved to keep people safe. Heroes.

The FBI says there is “no threat to the public at this time.”