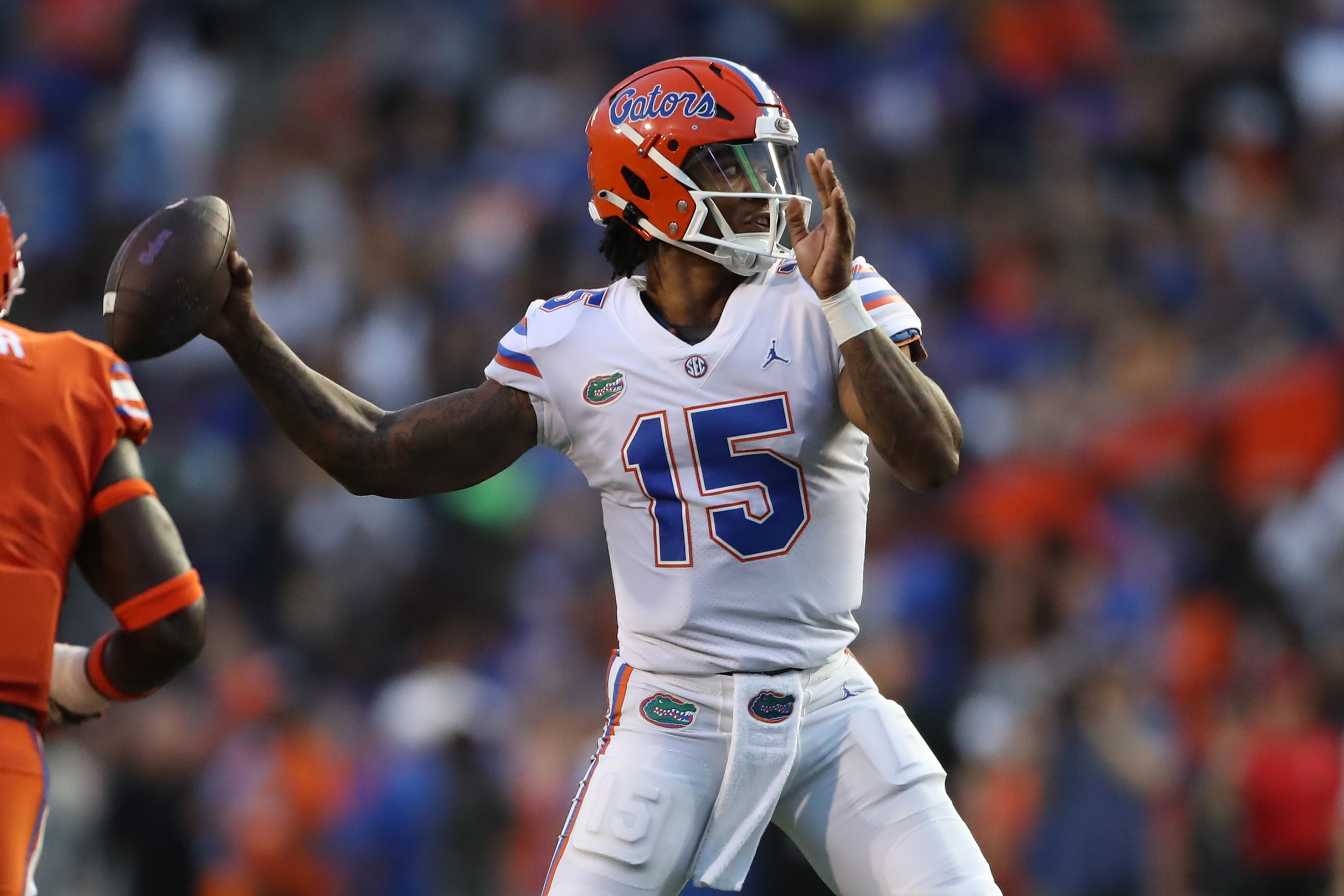 Florida Gators QB Anthony Richardson is in need of a new nickname.

On Sunday afternoon, Richardson announced he was dropping his AR-15 nickname due to the rifle’s association with mass shootings.

“It is important that me and my brand are no longer associated with the assault rifle that has been used in mass shootings.”

Florida QB Anthony Richardson says he will no longer use the "AR-15" nickname due to its association with guns used in mass shootings. Will rebrand his logo and apparel. https://t.co/jQJJs4WyMU

It is completely understandable why Richardson would not continue with the AR-15 nickname considering the political climate in the country right now. According to the Gators QB, his new nickname will be AR.