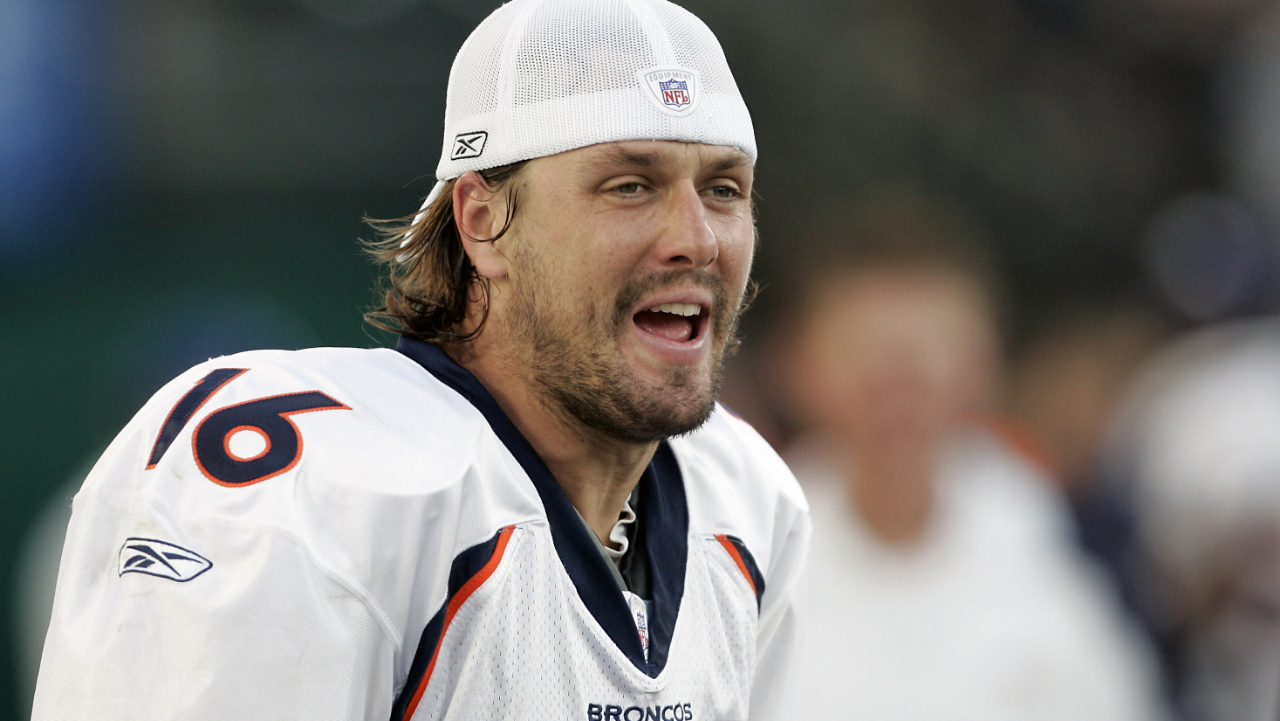 The 47-year-old Plummer, who spent 10 years in the NFL playing for the Cardinals and the Broncos, has picked an unusual post-NFL career.

The USA Today’s Parker Gabriel sat down with Plummer, who is now a mushroom farmer in Colorado and is co-owner of Mycolove Farms.

"Peace and love will win out. And mushrooms."

Jake Plummer spent 10 years as an NFL QB and then mostly disappeared from the spotlight. Now he's a mushroom farmer.

A visit to his farm to learn about a life-altering journey into the queendom of fungi: https://t.co/RSH3pkcaVd

“It’s not like we discovered this new mushroom,”. “These have been around forever, so we’re just figuring out ways to grow them efficiently, extract them so they’re very potent and then make them available for people that are interested in their health and wellness and preventative maintenance and that are sick and tired of being sick and tired.”

Plummer has been an advocate for alternative medicines since retiring from the NFL in 2007 and believes mushrooms helps to treat various ailments.

“For me, my grandpa had Alzheimer’s and, also doing what I did for a living, I’m trying to do anything that can help me re-grow nerves and help get me back to square, which is what I’m feeling,” Plummer said. “Everybody wants to live a long life, I would think. I do. Longevity, vitality, not just a long life but living a good life, not just in a wheelchair until you’re 120. I plan to be 110 and still active. That’s my goal.”