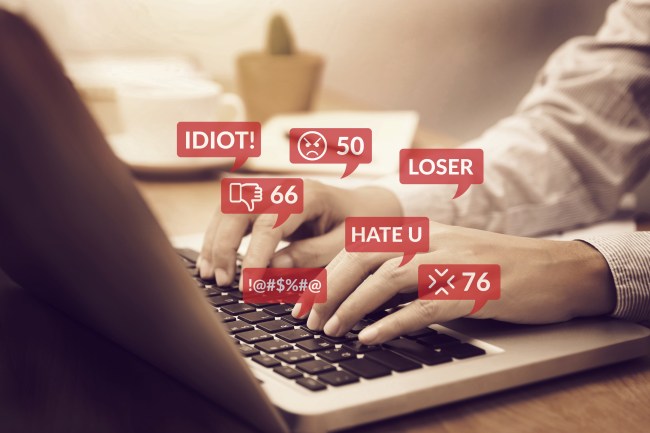 A former lieutenant to Steve Jobs is claiming that Facebook’s proclivity to trafficking in anger and divisiveness is so dangerous, it is on par with the the single largest preventable cause of death and disease in the United States.

Joanna Hoffman, one of Jobs’ most trusted advisers, sounded off on Facebook at the CogX conference this week following the social media platform’s failure to flag President Trump’s post about the George Floyd protests, in which he said “when the shooting starts, the looting starts,” as glorifying violence.

“You know it’s just like tobacco, it’s no different than the opioids,” CNBC reported her as telling the crowd at 2020 CogX. “We know anger is addictive, we know we can attract people to our platform and get engagement if we get them pissed off enough. So therefore what, we should capitalize on that each and every time?”

Mark Zuckerberg claimed he and his wife Priscilla were “deeply shaken and disgusted by President Trump’s divisive and incendiary rhetoric” after more than 140 scientists who have received funding from The Chan Zuckerberg Initiative penned an open letter to Zuckerberg that urged him to “consider stricter policies on misinformation and incendiary language.”

Days before that, some Facebook employees staged a virtual walkout after Facebook failed to take action, with one employee quitting out of fear that Facebook would be a mechanism used to further escalate violence in the United States.