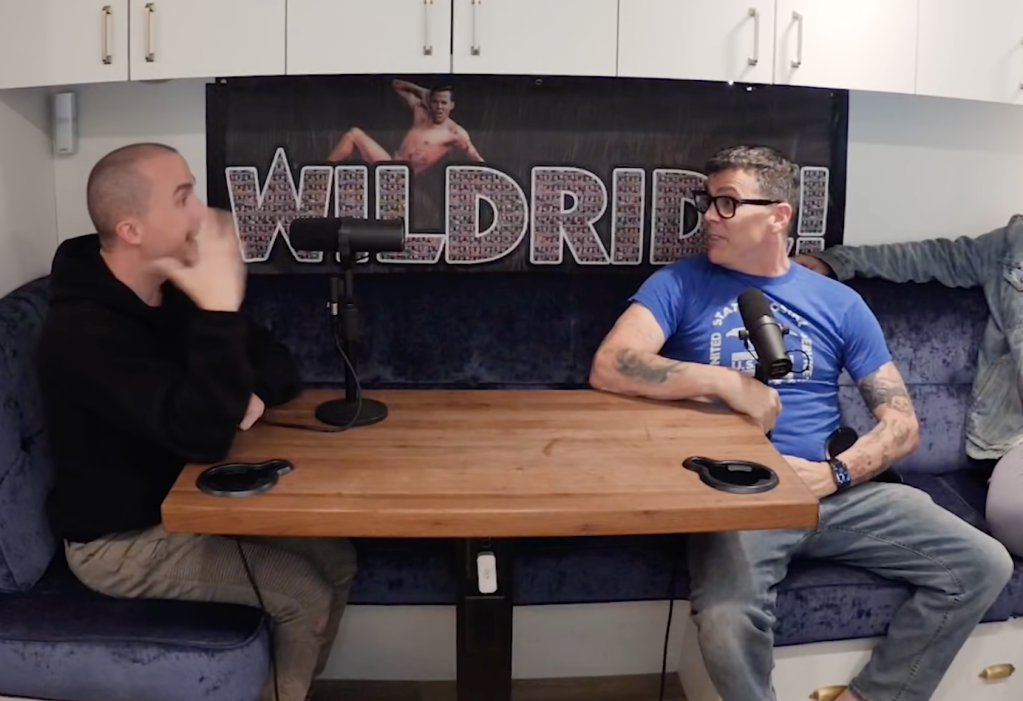 Frankie Muniz suffered his first concussion at just 7 years old in a kid’s game of soccer when he got drilled by a ball while playing goalie. This is something I can relate to, I suffered at least three concussions before my 10th birthday (pool accidents + mountain biking).

Frankie says he has suffered nine concussions over the years as well as what he thought was mini-strokes (actually intense migraines) and for the first time, he’s explaining the urban legend about his memory loss and forgetting Malcolm in the Middle.

Muniz was a guest on Steve-O‘s podcast this week and the segment kicks off with talking about how Frankie was like 16 and had the sickest cars in all of Hollywood. He was just a kid and cruising around town in Ferraris and everyone was in awe. Then Steve-O brings up the memory loss thing and I expected Frankie Muniz to explain how that was all a hoax.

Wrong. Frankie actually discusses his concussions and how he legitimately cannot discern real-life back then from dreams. It’s pretty wild to hear him talk about all of this.

Frankie Muniz Discusses Forgetting ‘Malcolm in the Middle’ Because Of Concussions

He certainly has some memories but it is wild that Frankie Muniz has legitimately forgotten a large chunk of the formative years of his life. It’s almost as wild as the fact that Frankie Muniz is worth $30 million and is now driving a Subaru around Hollywood because it’s a safe car for his 8mo old baby.

As for the migraines that Frankie Muniz suffered that were so intense that he was diagnosed with mini-strokes, again, I feel like I can relate. I was never diagnosed with mini-strokes but when I was a kid (after having multiple concussions) I suffered from migraines that were so intense I’d be knocked out for 24 hours and violently ill. The rest of the world shut down. And I’ve always suspected my migraines were related to my childhood concussions but the doctors never made the connection.

Now I can’t help but wonder if there’s a lot I’m forgetting and dont’ even know it.