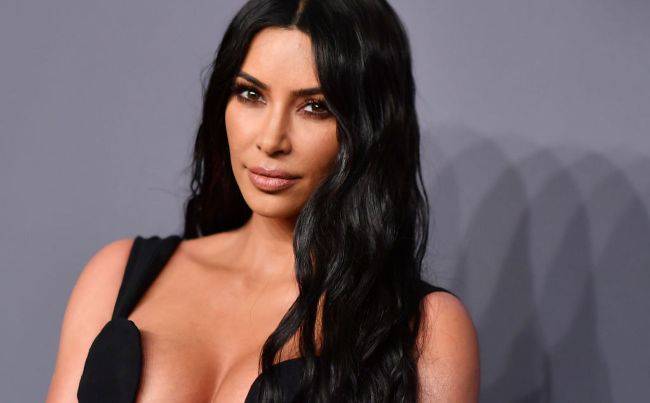 Nothing makes me feel quite as old as the fact that Kim Kardashian has been in my life for 15 years now. Ever since she first popped up on my computer screen back in 2007, the reality TV and social media star has built an empire with a net worth of over $1 billion. Considering where she got her start from, that’s a hell of a — dare I say — come up.

Other than her original star-making role in her home videotape, one of the more infamous moments in Kardashian’s “career” was that time that she was robbed at gunpoint in Paris, resulting in the loss of $10 million worthy of jewelry.

Believe it or not, that incident was already so long ago (2016) that one of the culprits, Yunis Abbas, has already completed their prison sentence. Following a nearly two-year-long sting in jail, Abbas was released and has since given a wild interview with Vice in which he showed no remorse and virtually blamed Kardashian’s excessiveness for the robbery.

Abbas didn’t know who Kardashian was before the robbery, but he caught an episode of Keeping Up With the Kardashians where she “threw her diamond in the pool” and thought to himself, “She’s got a lot of money. This lady doesn’t care at all. I went on the internet and I saw her jewelry. I saw her ring. I saw that she showed it everywhere. We knew this information through social media. We knew that she was coming for Fashion Week, so we went there to do some reconnaissance so we were sure.”

“Since she was throwing money away, I was there to collect it, and that was that. Guilty? No, I don’t care… They should be a little less showy towards people who can’t afford it,” he said of Kardashian and other celebrities who flaunt their wealth online. [Uproxx via Vice]

Apparently, Yunis Abbas fancies himself more of a Robinhood and less of a Jesse James.