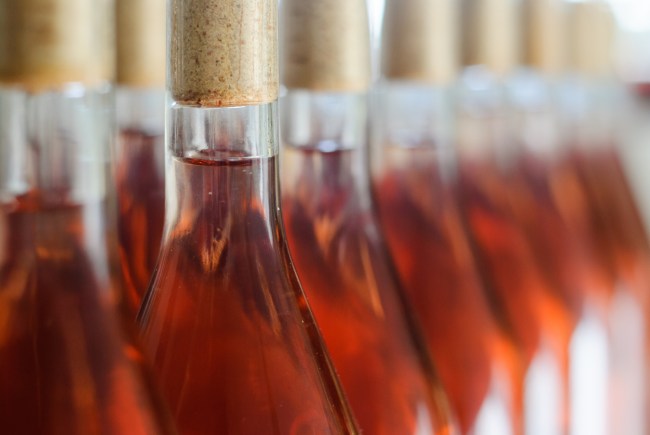 I’d like to say I remember the first time I tried Four Loko, but as anyone who had the O.G. version knows, there was about an 85% chance you’d wake up the morning after drinking one (or two, if you were in a mood to make some particularly bad decisions) and ask yourself, “What the hell happened last night?”

You didn’t want to know the answer to that question most of the time.

The caffeinated malt beverage worked officials into a frenzy when it burst onto the scene like a bat out of hell around 2010 and the powers that be channeled their inner Jon Taffer in a frantic attempt to shut things down.

They would eventually succeed after the makers of Four Loko agreed to remove the stimulant from the drink, making it so college kids would have to mix their own vodka Red Bulls and turn to other uppers that can usually be found on college campuses to fill the void in their lives.

According to studies conducted by people smarter than myself, caffeine and alcohol go together about as well as toothpaste and orange juice but that hasn’t stopped people from continuing to combine them. However, there’s a new product in town that might provide a good middle ground: a rosé-flavored energy drink.

According to VinePair, Bang Energy is introducing the world to Frosé Rosé, a non-alcoholic energy drink catering to myself and all of my fellow rosé enthusiasts (mock me all you want but I am not ashamed). Some may say the end of February is too early for such a drink to debut but I would argue rosé season never truly ends.