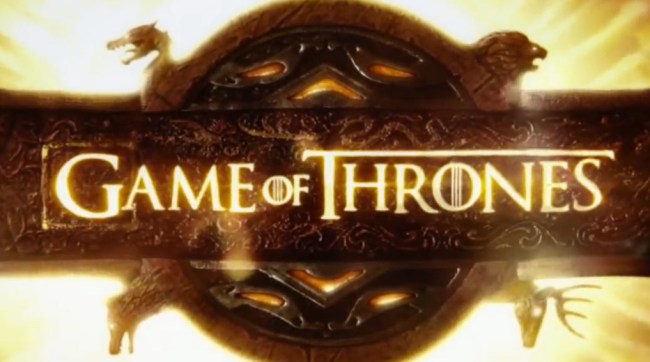 The second episode of “Game of Thrones’” final season has leaked online ahead of its Sunday night debut.

Apparently, the second episode was streamed on Amazon Prime Video in Germany hours before it’s official airtime in the states.

Holy fucking crap. Amazon is the reason for the leak. Apparently a dude bought S8 off Amazon abd after EP1, episode 2 started playing. LMFAO WHAAT. Hope this is not a prank though. #GameofThrones

You can legally watch leaked episode on Amazon in Germany. #GameofThrones pic.twitter.com/0mN08RFYvz

I have watched snippets of the leak and I can confirm that it is HD quality and it’s out there in its entirety but it seems like HBO is doing everything in their power to take down any links of it.

While some were overjoyed to be able to watch the leak others were annoyed by it.

Fuck it I’m watching this GOT leak

There are many constants in the world. Chief among them being that a game of thrones episode will always leak before its release date

#gameofthrones leak 7 hours earlier from the airing sched. Not coooollll

Thanks to the leak😁

.@GameOfThrones why don’t you just publish all the eps rn & stop with the whole leak thing & get done with your shit already?!

You guys clearly don’t respect the artistry that is Game of Thrones, scrambling for episode 2 leak links🤮

WTF!! #GameOfThrones season 8 episode 2 has been leaked online. Why can't they control the leaks? pic.twitter.com/CTTJKaBEIu

me searching ‘game of thrones leak’ and spoiling it for myself and then getting annoyed at the fact that i just spoiled it for myself pic.twitter.com/5PPC5sUg27