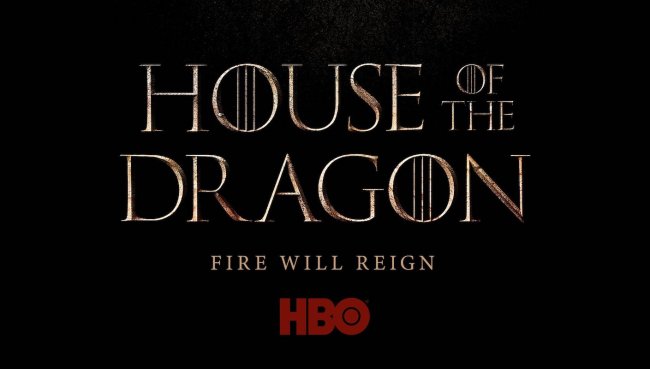 It’s happening. Whether you like it or not, it’s happening, so you may as well begin swallowing your pride now, because we both know that if and when this Game of Thrones prequel does roll around, you’re going to be eagerly tuning in, regardless of how much shit you’ve talked on Westeros in the year-plus since Game of Thrones‘ disastrous final season.

Don’t get me wrong, I FEEL YOU, trust me, I do. But it’s important to remember that before Game of Thrones limped to its finish line, there was a five-to-six-year stretch where it was essentially revolutionary television. And while I can’t speak for you, I know I’m always looking to give people a second chance, which is exactly what I’ll be doing by the time House of the Dragon roles around in 2022, which it’s still on track to do, according to HBO president Casey Bloys.

In a recent Emmys interview with Deadline, Bloys revealed that the series is currently in the midst of its casting process, aiming to maintain their current 2022 release date. This will be HBO’s second swing at a Game of Thrones prequel, as a Naomi Watts-starring pilot that was filmed last summer was ultimately not picked up by HBO.

As for what fans can expect from House of the Dragon, the series — which will be set 300 years before the events of Game of Thrones — will explore the story of House Targaryen, particularly the massive civil war that fractured one of Westeros’ most powerful houses.

Now, I think the biggest question I have at this stage is how HBO will cast the series. Remember, outside of Sean Bean and maybe Lena Headey, the rest of the Game of Thrones cast was comprised of unknowns (at least to the American audience) when it first debuted in 2011.

Given that HBO brought in Naomi Watts for their afformentioned first attempt at a prequel, that leads me to believe they may take the same approach here, as they try to use an A-listers star power to wash away any lingering biases about its predecessor. Picture yourself on the fence about watching House of the Dragon, which of the following series would you more likely watch: a Targaryen prequel with no big names or a Targaryen prequel starring, I don’t know, Daniel Craig? Exactly.