The New Trailer For Will Smith’s ‘Gemini Man’ Is Here And, Well… Ugh 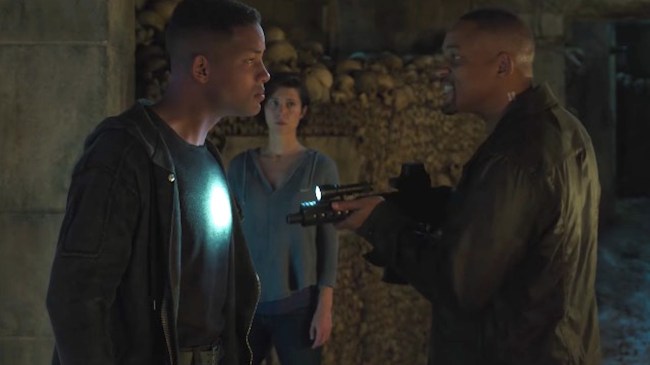 Ever since the day I was born, Will Smith has been a star. Whether it be The Fresh Prince of Bel-Air, the Men in Black franchise, the Bad Boys franchise, Independence Day, Ali, Hitch, I Am Legend — whatever, you name the Will Smith classic and I’ve likely seen it.

Similar to the likes of Leo DiCaprio, Will Smith is the last of a dying breed, as there was once a time that he was truly a movie star, meaning that people would line up at the theaters just to see him, regardless of what movie he was appearing in.

But in the last decade or so, that’s changed dramatically, as I’d argue Smith hasn’t starred in a decent movie in about a decade. Don’t believe me? Just take a quick look at his recent filmography and tell me which of these movies were legitimate bangers (it certainly doesn’t help that he turned down the lead in Django Unchained, either): 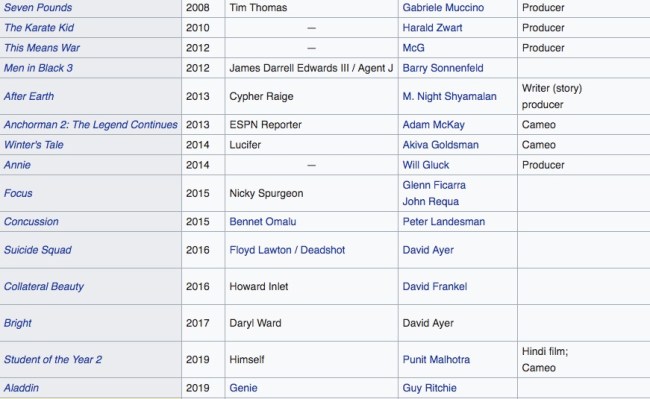 I mean, yikes, right? Men in Black 3 was like, cute, I guess? After Earth? I’ve certainly never seen that shit, along with Winter’s Tale, Annie, and Collateral Beauty. Suicide Squad? Don’t even get me fucking started.

Point is, Smith’s leading man star seems to have burned out long ago, and unfortunately, that downward trend seems to be continuing with his latest film, Gemini Man.

Don’t get me wrong, Ang Lee (Crouching Tiger, Hidden Dragon, Life of Pi) is a supremely talented director who mostly deserves the benefit of the doubt, but not only does the film itself look subpar, once again, the extra-high frame rate of 120 fps (this is why the movie looks distractingly HD) is just fucking annoying.

While the budget for Gemini Man has yet to be publicly disclosed, I have a hard time imagining this film breaks even, resulting in yet another black mark on Will Smith’s waining stardom.