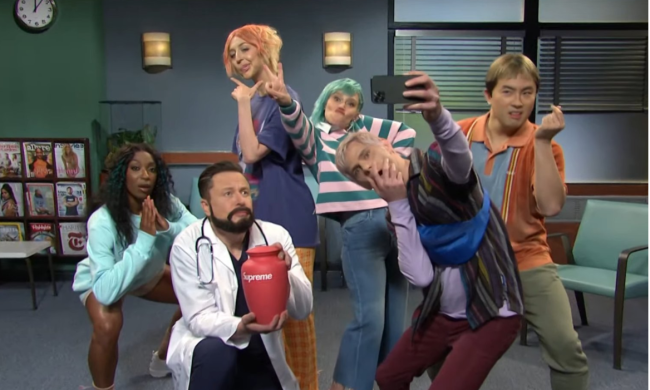 Saturday Night Live’s latest episode featuring Elon Musk is not getting rave reviews from those on the Internet and people specifically hated one sketch.

The first skit of the night was called Gen Z hospital which featured Musk as a doctor talking to teenagers using Zoomer language such as no cap, gang gang, bestie, etc.

The Gen Z Hospital sketch started trending on Twitter because people hated it so much.

I reactivated my Twitter just to say “Gen Z Hospital” is the worst SNL skit of all time and the single worst piece of television I have ever seen.

Gen Z hospital is exactly how you all sound when using aave incorrectly.. pic.twitter.com/WMfovsG7S3

Ok I watched the clip of #SNL gen z hospital and as a millennial, I would be fine if literally everyone on that show gets fired and they kill SNL. That was maybe the worst skit ever, I've literally seen better skits in my high school homecoming assembly.

The Gen Z hospital skit reminded me of the pain you feel when a old teacher tries being 'hip with the kids' pic.twitter.com/JC98xmXakq

that gen z hospital skit was genuinely the worst we need to put a stop to millennials making comedy about gen z pic.twitter.com/fEoqDxh7rt

how SNL expected everyone to react to gen z hospital vs how everyone actually reacted. pic.twitter.com/ruyFxyKeYZ